Brussels declared defaulter as whistleblower statute is not forthcoming 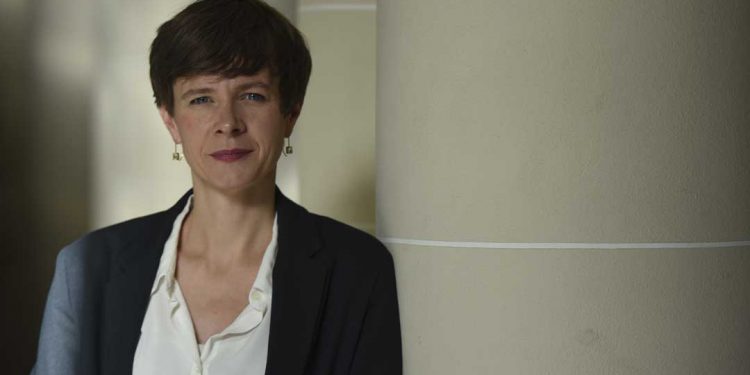 BRUSSELS (Brussels Morning) – The European Commission has declared the Brussels Region to be in default because it still does not have a whistleblower statute. This is apparent from an answer to a question from Member of Parliament Cieltje Van Achter (N-VA).

The Brussels Region, the Common Community Commission and the Cocof have had a law since 2019 that should allow the creation of such a whistleblower statute. But the law was never implemented.

The whistleblower statute should protect government employees when they expose malpractice.

In December last year, the brand new ombudswoman Catherine De Bruecker declared that she would make this a priority when she was appointed to parliament. However, in the General Affairs Committee, where Member of Parliament Cieltje Van Achter (N-VA) asked a question, it turned out that this could take months.

The Council of State and the Data Protection Authority have many comments on the implementing decree. What’s more: parliament must consider amending the law. Only then can the whistleblower statute finally come into effect.

Member of Parliament Van Achter does not understand that Brussels has suffered so much delay. “Our officials are not protected now. Something tells me they’re going to feel bothered to get things out now. That is not good for our management.”

Minister Sven Gatz (Open VLD) had to admit the delay in parliament, but he says that the government has prepared everything to immediately implement the whistleblower statute after the amendment of the law. He hopes that this can still be done in the first half of the year.

Gatz also replied that the European Commission has meanwhile launched an infringement procedure because Brussels has apparently violated EU law. Whistleblowers have been protected by a European directive since 2019, but the national and regional authorities must transpose that directive into Belgian law and also implement it.

A proposal to better protect whistleblowers was approved in a special committee of the Brussels Parliament in the year 2019. From the following year, whistleblowers were to receive a protected status. “As a result, abuses would come to light more quickly”, initiator Bruno De Lille (Green) had said.