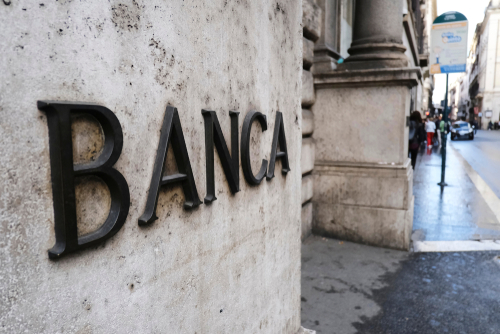 Brussels (Brussels Morning) The Bank of Italy has stressed the importance of cohesion for reviving the economy and reducing public debt, Reuters reported on Saturday.

According to the bank, the coronavirus crisis has pushed public debt to the highest levels since WWI, and it warns that it is set to reach 160% of GDP by the end of the year.

Speaking at the Assiom-Forex conference, Ignazio Visco, Governor of the Bank of Italy, stressed that “we cannot cultivate the illusion that the public debt can increase indefinitely.”

Italy’s economy has been stagnating over the past decade and servicing the country’s public debt of 2.6 trillion euro will cost Italy close to 60 billion this year despite record-low rates.

Visco pointed out that cohesion is needed for a “return to the path of development” and added that expected recovery in the spring could be jeopardised by risks connected with the coronavirus crisis.

He said it was important to maintain aid measures for households and businesses, but proposed that authorities should make the measures more selective over time.

Visco advised that Italy should take full advantage of the EU’s coronavirus crisis response , an opportunity, he said, the country cannot afford to go to waste. Italy must increase its GDP growth rates to levels from before the global financial crisis if it is to reduce public debt without budget cuts, he added.

Among the main challenges facing public administration, Visco cited the structural problems that stand in the way of sustainable economic growth. He cautioned that the bloc’s aid may prove insufficient to set the economy on the path to lasting growth.

The final deadline for submitting proposals for grants and loans from the bloc’s recovery fund expires on April 30, with Italy’s political crisis hampering the country’s efforts to prepare projects on time.

The Five Star Movement and the League, the two largest parties in Italy, expressed conditional support for Draghi on Saturday, increasing his chances of success.