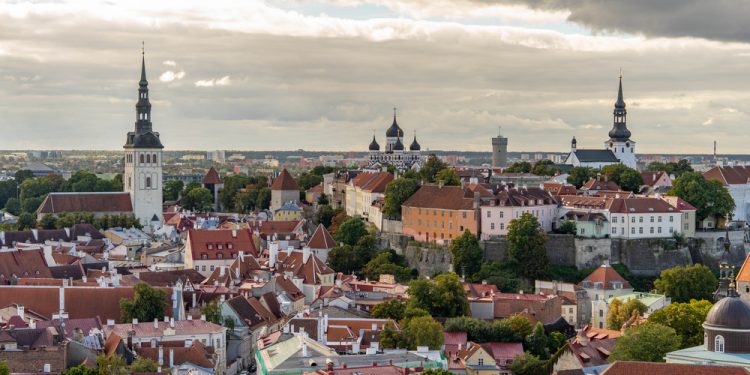 Brussels (Brussels Morning) Estonia’s President Kersti Kaljulaid has invited the head of the largest opposition party, Kaja Kallas, to form a new government, after Prime Minister Jüri Ratas resigned in the wake of an inquiry into a suspect property development,project, Reuters reported on Wednesday.

The Kallas-led, centre-right Reform Party won a relative majority in the 2019 parliamentary elections, but Ratas managed to secure support from the conservative Fatherland party and the nationalist EKRE party, assuring him  the majority necessary to form a government.

After receiving the call from Kaljulaid, Kallas will have to secure her own coalition, since her party lacks sufficient support in the parliament for a stable majority.

On Tuesday, news wire BNS reported that Ratas’ populist Centre Party was declared a suspect in a criminal investigation over a property development project in the Estonian capital, Tallinn. After a late-night meeting of the party, Ratas decided to resign, having denied any knowledge of wrongdoings.

Estonian prosecutors investigating the allegation claim that a property developer, businessman Hillar Teder, was promised permission to build a road on city property, in return for a donation of up to 1 million euro to the party ahead of local elections.

Since forming his 2019 government, Ratas has had to offer several public apologies arising from scandals and international incidents linked to the EKRE party. This makes it unlikely that EKRE will be a part of any government formed by Kallas.

EKRE leader Martin Helme, appointed Finance Minister in the Ratas government, publicly accused gynaecologists of violating the Hippocratic Oath by performing abortions, prompting a rebuke from Ratas. An EKRE deputy also mocked the new Prime Minister of Finland in 2019, calling her a “sales girl”, forcing the country to offer a diplomatic apology.