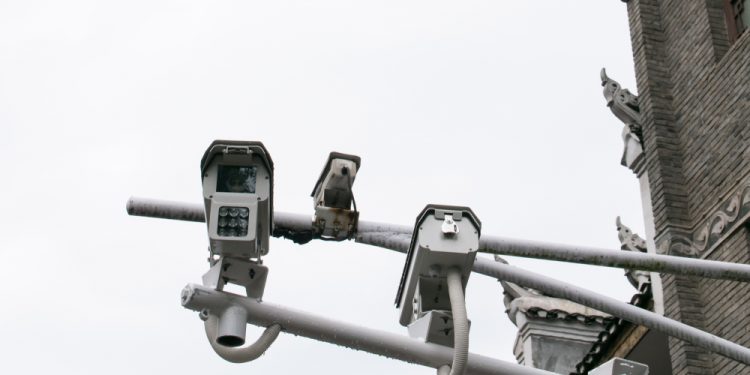 Those behind the “Civil society initiative for a ban on biometric mass surveillance practices” are calling on the Commission to propose regulations aimed at finding a permanent solution to the issue.

In doing so, they insist indiscriminate and arbitrary use of biometric data must stop, since otherwise it could lead to violation of fundamental rights and mass surveillance.

The Commission deemed the ECI legally admissible and registered it on Thursday, but has yet to analyse the substance of the proposal. The organisers now have six months to collect signatures of support for the initiative.

Should they succeed in getting a minimum of one million statements of support from at least seven EU member states in the space of a year, the EC will have six months in which to respond. That being the case, the Commission will have to decide whether or not to allow the request and explain how and why it arrived at its decision.

Objectives of the initiative

Organisers are calling on the Commission “to prohibit, in law and in practice, indiscriminate or arbitrarily-targeted uses of biometrics which can lead to unlawful mass surveillance.” They insist the development and deployment of these intrusive systems must not be allowed in public or private entities, in line with EU data protection regulation.

“Evidence shows that uses of biometric mass surveillance in member states and by EU agencies have resulted in violations of EU data protection law, and unduly restricted people‘s rights including their privacy, right to free speech, right to protest and not to be discriminated against,” the organisers observe.

They cite a Fundamental Rights Agency survey that shows 83% of EU citizens do not want to share their biometric data with authorities and 94% do not want to share it with private entities.The Commission should end these unlawful practices, they conclude, and ensure full compliance with the General Data Protection Regulation and other EU rules.