Van den Brandt: ‘Vandalism is no basis for dialogue’ 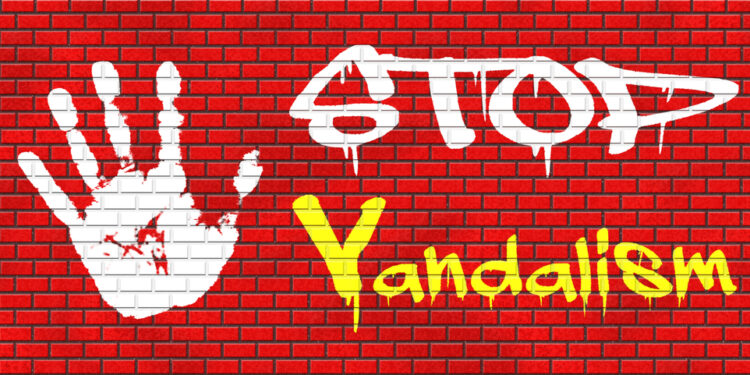 Brussels, (Brussels Morning)- Brussels Minister of Mobility Elke Van den Brandt (Green) condemns the violence during the protests in Schaerbeek following the new circulation plan in the Berenkuil district. “Smashing things to pieces is not the solution.” The politician advises the municipality to keep the dialogue with local residents open.

Despite the protests in recent weeks, Van den Brandt has “continued confidence in the local authorities and in the objective of the Good Move”, she told BRUZZ in a telephone response. “We completely outsource the implementation of the circulation plan to the municipal authorities, because they know the social fabric of the municipality or individual districts best.”

Despite everything, the minister sees it going well, but is angry with PVDA and MR. “A number of politicians who stood on the street have chosen to stir up the crowd. That is not possible. Vandalism should always be condemned. It is not a basis for dialogue,” it sounds.

“Circulation measures are not easy, but the most important thing is that safety and tranquillity can now return.”

Phase 1 and 2 of the circulation plan in Schaerbeek did go smoothly, emphasises the Green Minister. Provided a few minor changes, the municipality will therefore stand firm, she hopes. “The basis of the Good Move plan must remain in place: safer and less traffic, cleaner air and, above all, more green space for everyone.”

The minister notes that the first months are always difficult everywhere. She nevertheless encourages local residents to continue to provide feedback. “There are several examples in Brussels where focusing on dialogue is paying off and reinforcing the benefits of Good Move. Lessons must be learned from those neighbourhoods.” An example: the lights on Dansaertstraat were readjusted, which would reduce the pressure on traffic in the neighbourhood.

According to Van den Brandt, there were sufficient information moments for local residents, “but communication during the effective implementation of the plan could have been better”, she acknowledges. The minister is referring to the stewards who were present when the plan was introduced in the The city of Brussels is in a different category in terms of (financial) resources, she realises: “It is a challenge for the Region to guide each municipality in the right way.”

Finally, the minister hopes that the “unacceptable behaviour” of the demonstrators will not spread to other Brussels municipalities. “There is a lot of insecurity among the people, but that is anything but a justification for violence. Smashing things to pieces is not a solution.”