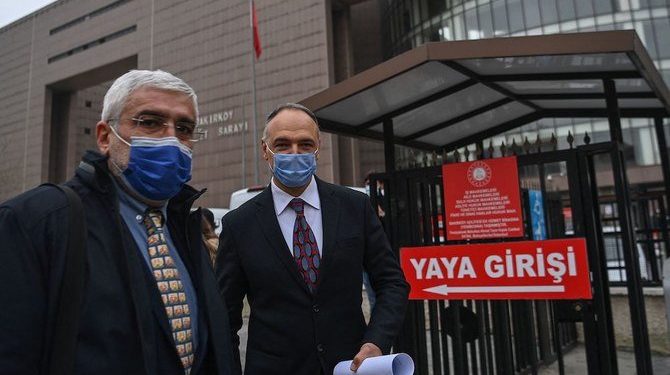 Brussels (Brussels Morning) A Turkish court has handed out jail sentences to two pilots and an executive of a small airline for their role in smuggling former Renault-Nissan chief Carlos Ghosn from Japan to his mansion in Lebanon, RFI reports.

The former CEO of international carmaker Renault-Nissan was arrested in Japan in late 2018, suspected of underreporting his salary and using company funds for personal needs. After he was released from custody to await trial under home arrest, Ghosn fled to Istanbul hidden in a musical instrument case.

According to Turkish prosecutors, the defendants helped Ghosn board a plane to Beirut, where he had been raised. Ghosn holds Lebanese, French and Brazilian citizenships, and is unlikely to be extradited from Lebanon.

Turkish airline MNG chief Okan Kosemen was found guilty of migrant smuggling and sentenced to four years and two months in prison, along with two of his pilots who flew Ghosn to Beirut. Two other pilots and two air hostesses were acquitted of all charges.

The prosecutors believe that the three were recruited by two of Ghosn’s acquaintances, a former US special forces agent, Michael Taylor, and a Lebanese citizen,George Antoine Zayek, who organised Ghosn’s escape from Osaka to Beirut.

Meanwhile, the Japanese authorities are seeking the extradition of Taylor and his son Peter, also suspected of aiding in the escape, from a US prison in Boston, where they are currently being held.

The entire case, from Ghosn’s indictment to escape, turned into an international scandal for the Franco-Japanese carmaker, and has brought Japan’s judicial system under closer international scrutiny, for its unusually high rate of criminal convictions – more than 99%.