Trial against Imam Bassam Ayachi to start in Paris on Tuesday 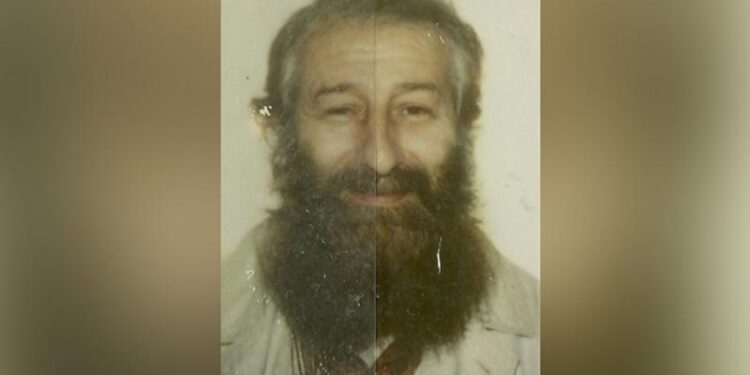 BRUSSELS (Brussels Morning) – French-Syrian Imam Bassam Ayachi is on trial in Paris on Tuesday for terrorist conspiracy. Ayachi is considered a veteran of radical Islam in Belgium.

The lawsuit revolves around Ayachi’s activities in Syria between 2014 and 2018, when he allegedly passed information on to the French and Belgian secret services. The Imam, now 75, faces a prison sentence of up to 10 years.

Bassam Ayachi was born in Aleppo and married a French woman, after studying in Paris in the 1960s. His name has popped up in several terrorism cases over the years, but he has never been convicted of terrorism.

In the 1990s, Ayachi appeared on the radar of the Belgian security services, when he joined the Belgian Isamitic Centre in Molenbeek-Saint-Jean.

Ayachi is known for the marriage he blessed in 1999 between Abdessatar Dahmane and ‘black widow of jihad’ Malika El Aroud. Dahmane killed Afghan warlord Massoud in a suicide attack two days before the September 11 attacks.

The Imam became even more infamous when, on his maiden trip in Syria in 2001, he accompanied Oussama Atar, who is believed to be the mastermind behind the November 13, 2015 attacks in Paris.

Seven years later, Ayachi was arrested in southern Italy, along with a young French convert, after illegal migrants were found in their camper van. The Italian court accused Bassam Ayachi of ties to Al Qaeda, after which he faced three years in prison.

At the same time, in 2008 one of Ayachi’s sons, Abdelrahman, was sentenced in absentia to 8 years in prison in Brussels for recruiting recruits through the Belgian Islamic Centre to fight in Iraq and Afghanistan. He then went to Syria to take up arms against the regime of Bashar al-Assad after the Syrian revolution. Abdelrahman Ayachi died there in June 2013 at the head of an Islamic brigade of the Free Syrian Army.

Father Ayachi then decided to return to Syria to “continue the struggle”, he stated in a French documentary by Stéphane Malterre. It is because of these activities in his native region of Idlib that the imam has to answer to this today.

French anti-terrorism prosecutor’s office Pnat accuses Ayachi of being part of the Islamist group Ahrar al-Sham and of having links with the Al-Nusra Front (Syrian branch of Al-Qaeda) and the jihadist movement centred around Frenchman Omar “Omsen” diaby.

During the investigation, Bassam Ayachi has already stated that he only came into contact with Al-Nusra in order to obtain information for the French and Belgian secret services. Clues were already found in his phone that could confirm this.

According to the judge, that “only adds a motive, but does not nullify the infringements.”

On trial with Hachimi M

Bassam Ayachi was arrested in March 2018, on his return to France, after Hachimi M., 33, had also been detained.

Hachimi and Ayachi are on trial for allegedly being part of an Al-Nusra sniper brigade. He said he infiltrated that organisation on behalf of Bassam Ayachi.

“My client has never considered himself radicalised and has always opposed the ideology of IS,” said his lawyer Solène Debarre.