by Shiva Singh
in Belgium News 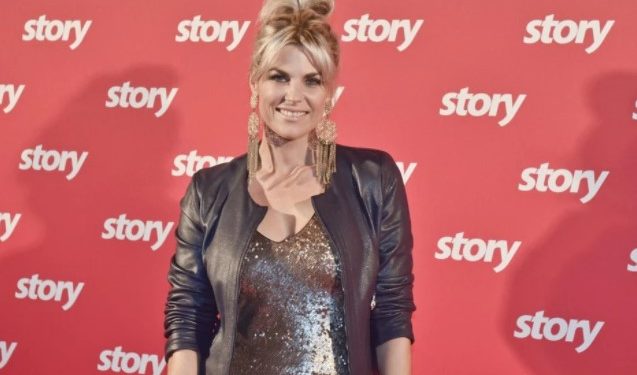 Belgium, (Brussels Morning) Ex-miss Belgium Tanja Dexters has been given a three-year probationary period. She was convicted of cannabis possession and cocaine trafficking, but was acquitted of Viagra trafficking. Her boyfriend, Michaël P., was completely acquitted. “I still have to view the verdict and discuss it with my client,” says the lawyer of the ex-miss, Kristof Benijts. “It seems that the court has followed our argument.”

The Public Prosecution Service demands a prison sentence of eight months for Tanja Dexters and her friend Michaël P. from Herentals for trafficking and possession of drugs. During the investigation, Dexters also stated that she brought Viagra pills from Spain to illegally sell to friends in Belgium. She is on trial today before the court in Turnhout.

The couple had to answer to court in September for the same drug offenses. In May this year, Dexters was convicted in the police court.

In addition to Dexters and P., four others are involved in the drug file. Some of them are said to have traded MDMA and ketamine.

The ball started rolling during a search in 2019 when investigators raided P.’s garage on Herenthoutseweg in Herentals. Trafficking in narcotics such as Viagra can range from eight days to six months, while trafficking in cocaine can carry a prison sentence of five years.