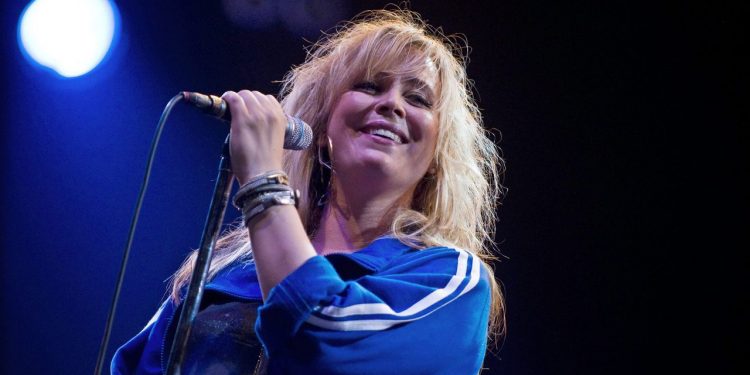 Singer Anouk stops as a coach in “The Voice of Holland”, the talent show that will no longer be broadcast on the Dutch channel RTL after stories about sexually transgressive behavior behind the scenes. “Unwisely sad and disappointing”, Anouk calls the story that was brought out yesterday. “It’s a corrupt gang that I don’t want to be a part of anymore,” she said in a video message on Instagram.

According Kirsten Sokol on VRT.Be to The BOOS consumer program got the ball rolling. They will report on YouTube on Thursday about sexually transgressive behavior and abuse of power behind the scenes of “The Voice of Holland”, by various parties involved.

It is not yet fully clear how many people and who it concerns, although all those involved have been informed by the BOOS team, after which RTL decided to suspend the broadcasts of the current “Voice” season.

Jeroen Rietbergen, leader of the live band of “The Voice of Holland”, has confessed in an open letter that he has had “relationships of a sexual nature” with women from the program. Rietbergen will not return to the talent show.

A complaint has been lodged with the public prosecutor against coach and jury member Ali B., but he denies the allegations and remains in post for the time being. Anouk is now also stepping out of the program herself, she says in a video message. A decision that is applauded by many on social media.

Anouk was a coach in “The voice of Holland” for the first time in 2015 and has been continuously in the red jury chairs since 2017. But she cannot and will not return to that place.

“It’s a mess: incredibly sad and disappointing,” says the singer, who admits that she actually did not want to respond before she had seen the conscious report about the abuses at “The Voice of Holland”.

“But after the statement from Jeroen, among others, and a few phone calls with a few people, I know enough. I have decided that I do not want to come back to “The voice”. It is a corrupt gang,” she says.

“I don’t want to work in a place where a few men have abused their position for years. And where a conscious decision has been made to keep it quiet and look the other way. That’s really not possible, I don’t want to be part of that are.”

It is not clear how to proceed with the current season of “The Voice of Holland”. RTL is conducting an independent investigation into the allegations. And until more is clear, the broadcasts have been suspended.

In the meantime, it has also been announced that two companies will stop sponsoring “The Voice of Holland”. Telecom company T-Mobile drops out, as does supermarket chain Lidl, which advertises during the program.

T-Mobile tells RTL Boulevard that it rejects “any form of transgressive behaviour” and “as a company we expressly distance ourselves from this”. The company also expresses its condolences to all involved.

It is not yet clear for how much money T-Mobile and Lidl sponsored the program or until when the sponsorship agreements ran. Lidl does not want to make any statements about the duration or amount of sponsorship and says it will await the investigation into the allegations against the program.