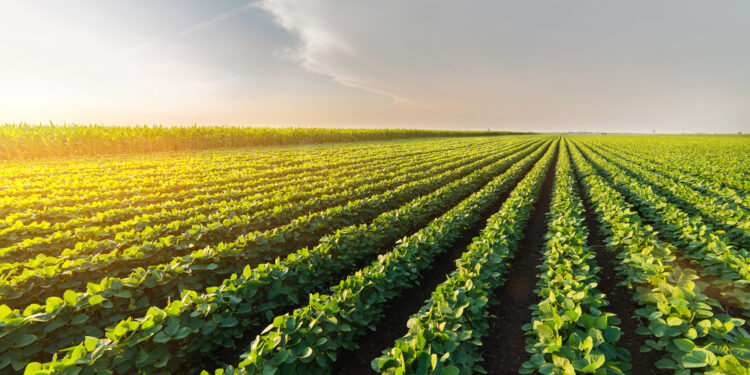 Brussels, (Brussels Morning)- Brussels Environment gives the go-ahead for the renovation of the Ketelhoeve in Neerpede. There will be an organic agricultural centre. It will take about a year and a half before the site – which covers about five thousand square metres – is ready for use.

It was announced that the abandoned farm would get a new life. Now it is also known which architect and contractor have been chosen to carry out the project. Brussels Environment also announces that the collective La ferme du Chaudron will run the farm for ten years. This collective consists of the fruit and vegetable farmers of Le champ du Chaudron, the homeless organisation DoucheFLUX, the social educational project Happy Farm and Les Gastrosophes, the project against food waste in the social economy.

The construction cost is calculated at more than three million euros, about half of which comes from the European ERDF fund and the rest through Brussels Environment, says BRUZZ. The project was designed by the architects 51N4E and the landscape architects Plant en Houtgoed and released by the company SOCATRA.

There will be a packaging area and a vegetable and fruit processing area, an orchard, a room where small meals can be consumed and a meeting room. Markets and other activities are held regularly. There will also be a caretaker’s house, banquet hall, chicken coop, newsagent and storage area.

Twenty small and medium-sized trees will have to be felled for the project. After that, 49 deciduous and fruit trees will be planted, as well as hedges and perennials.

An example in the field of urban agriculture

According to the Brussels Region, De Ketelhoeve fits perfectly within the objectives of Good Food regarding sustainable food, local and organic production and the short chain. It is one of the most recent realisations of the BoerenBruxselPaysans pilot project.

This project offers land, infrastructure and support for the production, processing and distribution of vegetables, herbs and fruit. BoerenBruxselPaysans is financed by ERDF (European Regional Development Fund) and managed by Brussels Environment. Its main aim is to make the capital an example in terms of urban agriculture.