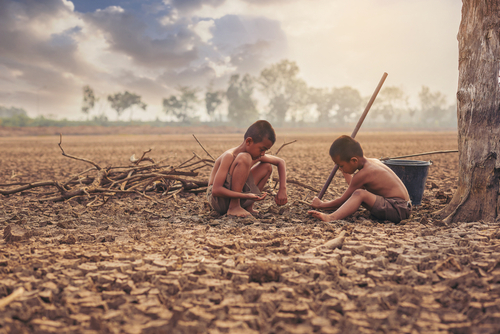 Belgium, (Brussels Morning Newspaper) Andrey Melnichenko, a Russian entrepreneur on the EU’s sanctions list, has warned that a global food crisis looms over the Ukraine war.

Prices of chemical fertilizers are soaring, he said, leaving many farmers unable to afford them, Reuters reported today.

One of Russia’s richest people, Melnichenko is the founder of the Russian fertilizer manufacturer EuroChem Group, which is among the world’s largest producers of chemical fertilizer.

He was 19 when the Soviet Union dissolved and was not among the beneficiaries of the post-Soviet privatisation that produced Russia’s oligarchs. Instead, Melnichenko created his wealth by taking over distressed fertiliser manufacturers and coal companies.

The EU decided to put him on the sanctions list last week because of Moscow’s invasion of Ukraine. EU authorities cited the fact that he had once attended a meeting with Putin and 36 businessmen, stressing his role as “one of the leading businesspersons involved in economic sectors.”

According to Melnichenko’s spokesman, he “has no relation to the tragic events in Ukraine… he has no political affiliations.”

“To draw a parallel between attending a meeting through membership in a business council, just as dozens of business people from both Russia and Europe have done in the past, and undermining or threatening a country is absurd and nonsensical”, the spokesman asserted. Melnichenko, he added, plans to dispute the EU’s move.

Melnichenko has identified specifically the coronavirus crisis as the main reason for the disruption of global supply chains, while saying that the conflict in Ukraine has added to the pressure on them. “Now it will lead to even higher food inflation in Europe and likely food shortages in the world’s poorest countries”, he warned.

Last week, Italian police seized a yacht owned by Melnichenko that is worth some 530 million euro. Earlier this month, he stepped down as non-executive director and withdrew as a beneficiary from EuroChem and from the Siberian Coal Energy Company (SUEK), which is the largest coal supplier in Russia.

On Thursday last, Russia’s President Vladimir Putin warned that global food prices would spike if the West targets Russian fertiliser exporters, pointing out that they account for 13% of the global output.