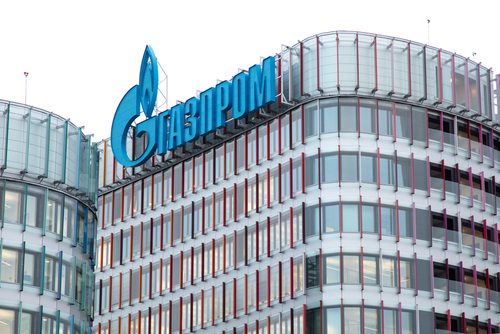 Belgium (Brussels Morning Newspaper) Russian state-controlled gas conglomerate Gazprom announced on Monday that it will be cutting its deliveries through the Baltic Nord Stream 1 pipeline to just 33 million cubic metres per day, starting this Wednesday.

The announcement comes as most of Europe is scrambling to fill its gas storage facilities in time for winter. As Gazprom is already delivering only 66 million cubic metres per day – 40% of the pipeline’s maximum capacity – at this point, cutting the delivery further represents halving the current deliveries, and using only 20% of the pipeline’s capacity.

Gazprom claims the supply problems stems from “technical condition of the engine”, blaming a faulty gas flow turbine for reduced capacity. According to the German Economy Ministry, there is “no technical reason” for reduced deliveries.

Facing threats of complete shutdown in deliveries, Germany urged Canada to bypass the existing sanctions against Russia and return one of Gazprom’s Siemens-produced gas turbines, used to push gas through pipelines, back from Canada where it was undergoing routine repair.

While Canada complied with Berlin’s request, the turbine remains in Germany, as Gazprom refuses to receive it without written confirmation that it was exempt from the current EU and Canada’s sanctions regimes.
European Commission President Ursula von der Leyen said on Monday that EU countries which are not dependent on Russia for their gas supplies should demonstrate solidarity with other EU countries, which will be forced to ration their gas this winter.