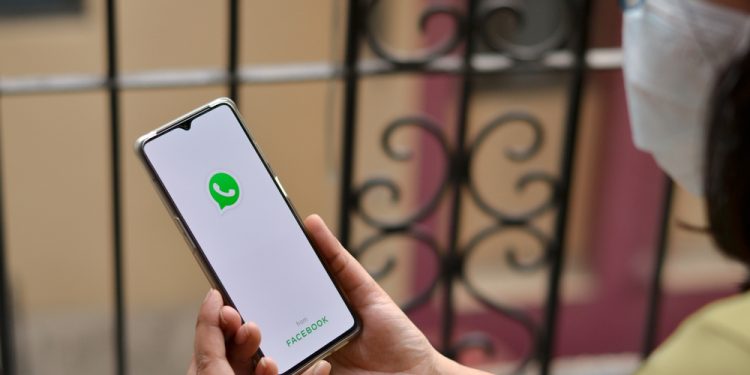 Yesterday, the company presented close to two million of its users with new terms of service, offering them the choice of accepting the data grab or losing access to the service.

Privacy advocates criticise the move, asserting that the new terms of service are illegal. Arthur Messaud, an attorney for the French digital rights and freedoms advocacy group La Quadrature du Net, told AFP that the move by WhatsApp is illegal given that it compels users to give up their privacy rights in exchange for use of the messaging service.

The move riled some WhatsApp users. Business magnate Elon Musk, for example, responded by urging users of the messaging app to switch to a different service like Signal. Within hours of the WhatsApp announcement, Signal reported a spike in the number of new users.

While WhatsApp was previously considered a safe messaging service because of encryption, this is no longer the case. EU officials had used the service in the Brexit talks, but the EU Commission later urged its staff to scrap the app in favour of Signal, stressing the importance of safe communication.

In May last year, Ulrich Kelber, Germany’s Federal Commissioner for Data Protection and Freedom of Information, warned against the use of WhatsApp in federal institutions, citing data protection concerns.Facebook has been at loggerheads with authorities in the US and the EU for years. The US Federal Trade Commission (FTC) and 48 states accused the tech giant of monopolising the market, filing a lawsuit against the giant in December last year. The EU already fined Facebook 110 million euro for misleading its users after the company took over WhatsApp in 2014.