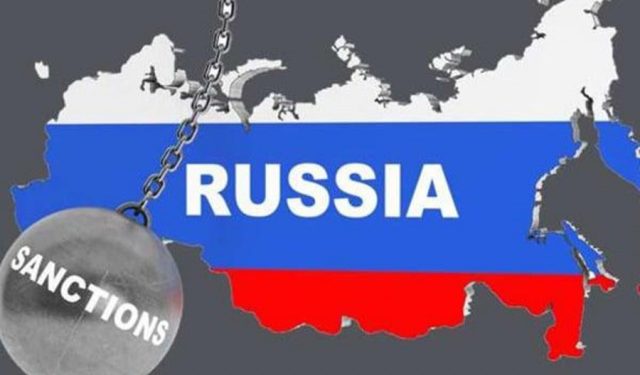 Belgium, (Brussels Morning Newspaper) The Organization of the Petroleum Exporting Countries (OPEC) has warned the EU against sanctions on Russia on Monday.

Speaking at the meeting with EU officials in Vienna, OPEC representatives warned that sanctions could cause a severe oil supply shock and added that it would not be possible to replace Russian oil, Reuters reports Monday.

Commenting on EU’s planned embargo on Russian oil, OPEC Secretary General Mohammad Barkindo stressed “considering the current demand outlook, it would be nearly impossible to replace a loss in volumes of this magnitude.”

“We could potentially see the loss of more than 7 million barrels per day of Russian oil and other liquids exports, resulting from current and future sanctions or other voluntary actions,” he warned.

EU officials called on OPEC members to increase their output to rein in soaring prices, adding that the cartel is responsible for ensuring balanced oil markets, according to an EC official.

The OPEC has thus far rejected calls for releasing more oil to lower prices which reached the highest level in the last 14 years in March.

Commenting on market volatility, Barkindo stressed that it was not a result of fundamental factors under OPEC’s control.

OPEC+, which includes other producers, is to increase its output by roughly 432,000 barrels per day next month as part of the plan to unwind cuts implemented during the peak of the coronavirus crisis.

Bloc officials noted at a meeting of EU foreign ministers on Monday that the European Commission was preparing a proposal for imposing a ban on Russian oil imports, but pointed out that there is no agreement on the move among bloc members.

Some senior EU officials previously expressed belief that the bloc could ban Russian oil next, following the embargo on Russian coal. The US, Canada and Australia, less dependent on Russian supply than the EU, have banned Russian oil imports.

There is little agreement among EU member countries on whether to impose the embargo as bloc members are not dependent on Russian oil imports to the same extent.In addition, critics of the move warn that it would further drive up energy prices, which are already soaring.

Tags: EU against sanctions on RussiaMain-SliderOPEC
No Result
View All Result