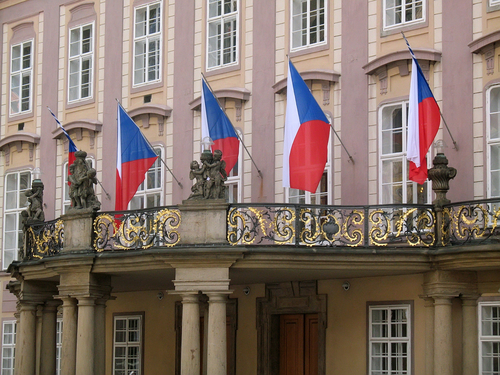 Brussels (Brussels Morning) The incoming government of the Czech Republic once formed is unlikely to adopt the euro as its national currency despite being unopposed to the general concept, the country’s probable next finance minister has indicated.

The centre-right Civic Democratic Party’s (ODS) candidate for finance minister, Zbyněk Stanjura, told reporters that the five parties currently in talks to establish a ruling coalition will not put euro adoption on their agenda for the next four years.

“It is our long-time position that we should adopt the euro only when it is favourable for the Czech Republic, which has not been the case so far”, Stanjura said. Reflecting on the state of the country’s public finances, Stanjura stressed that they need to be put in order first. “Even if someone wanted the euro, we don’t have a shot at entering now, because we don’t meet the criteria”, he observed.

Traditionally, ODS has shown the greatest reluctance among the potential coalition parties towards the euro, whereas the centre-left Pirate party, currently the smallest party in the group, has long advocated its adoption. In fact, their pre-election manifesto promised to see the country enter the ERM-2 exchange mechanism, a prerequisite for eventual euro adoption, within the next four years.

Outgoing Prime Minister Andrej Babiš, having been narrowly defeated in the 8 and 9 October legislative elections, has conceded defeat. However, no party has been given the mandate to form the next government as of now. This is because Czech President Miloš Zeman fell ill and is deemed unfit to carry out his duties, which would have included mandating the winning party or coalition to form the new government.

Last month, Senate President Miloš Vystrčil announced that he had been notified in writing by the Central Military Hospital that Zeman was incapable of exercising his powers. Vystrčil, however, has yet to invoke Article 66 of the Constitution, which would hand over presidential powers to the outgoing PM and the Speaker of the lower house. If and when Article 66 is brought into play, the Speaker is expected to give the mandate to ODS leader and PM candidate, Petr Fiala.