Brussels Morning is under attack from the Russian state 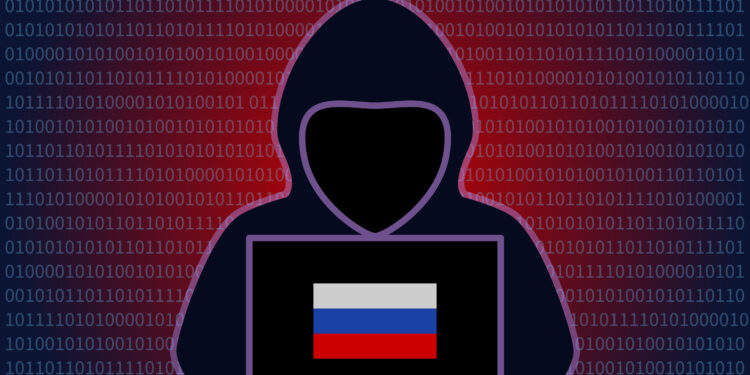 Brussels Morning assessed the nature, extent, and impact of the incident and implemented its response plans, including studying and appointing external specialists to investigate the breach. Brussels Morning confirms that they will continue to monitor the situation carefully and stand ready to take further steps were necessary to prevent future attacks.

Such cyber-attacks have become commonplace since Russia’s invasion of Ukraine. Their frequency and intensity have increased further in the past few months.

Such destabilizing and irresponsible behavior seeking to threaten Press’ integrity, values, and principles is unacceptable. 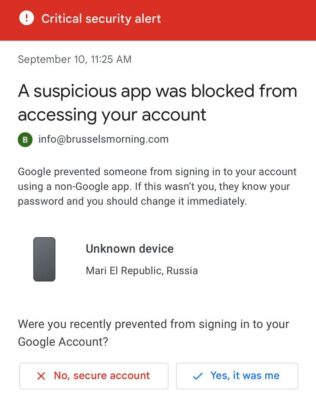 Brussels Morning will lodge an official complaint to the UN human rights council and will ensure that its journalists and teams are protected.