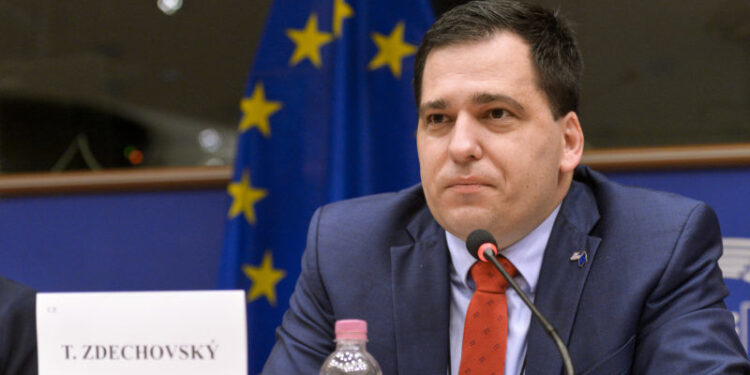 Belgium (Brussels Morning Newspaper) The member of the European parliament Tomáš Zdechovský (EPP) urged in a letter addressed to the Czech Minister of Interior, Mr. Vít Rakoušan, the Commissioner for Home Affairs Ylva Johansson, and the Commissioner for Justice Didier Reynders to join efforts to stop funding groups that support radical Islamism and terrorism from the European Union budget.

The letter, co-signed by twenty MEPs from various factions, reacts to a speech made by Interior Minister Rakušan at the beginning of September in the Committee on Civil Liberties, Justice and Home Affairs (LIBE). Rakušan stated that the Czech Presidency fully supports the measures initiated by their French predecessors to counter financing radical Islamist groups with European funds. He calls on the Commission to take Europe-wide measures.

“Despite calls and reports from national security services, experts, and governments warning of the growing influence of radical groups in the European Union, the European Commission continues to award hundreds of thousands of euros to organizations that are allegedly linked to radical and terrorist groups,” said MEP Zdechovký, the initiator of the letter to the minister and the European Commissioners.

The European Union Terrorism Situation and Trend Report from July demonstrate the seriousness of the situation. According to this report, the vast majority of terrorist attacks are committed by radicalized European citizens. “It is unacceptable that European taxpayers’ money is being used to support radical groups and terrorism,” adds Zdechovský, who calls on the European Commission to urgently adopt systemic measures to stop such funding.