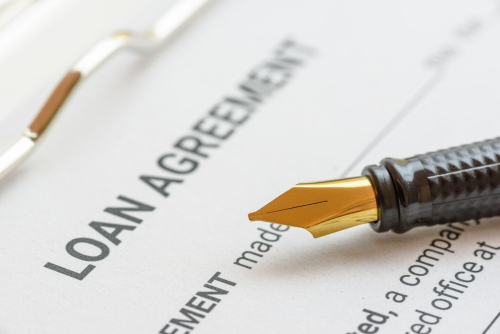 Brussels (Brussels Morning) Italy would like to prolong its state guarantee programme used to help its banks clear out non-performing loans even beyond the planned June 2022 deadline, and it is gearing up for talks with the European Commission to receive its permission to do so.

Citing sources close to the government’plan, Reuters reports that the Italian Treasury is preparing to open talks with Brussels early next year to extend the so-called “GACS” guarantee scheme beyond the 14 June deadline next year.

The GACS scheme, first introduced in 2016, proved to be a success in helping banks shed their non-performing loans, aiding the overall stability of the banking system. Under this scheme, banks can buy a guarantee from the Italian Treasury at market prices, receiving backing for the least risky notes when selling bad loans as securities.

The model, which reduces risks for buyers and helps banks achieve a better price for their non-performing loans, has since been adopted by Greece, which has named it the “Hercules programme”.

According to sources close to the Treasury, Italy would like to extend the scheme for “years,” seeking to help its banks cope with Coronavirus pandemic-induced financial troubles, as emergency support measures start to get phased out.

At the same time, Italy is lobbying EU’s Eurostat statistics agency to stop counting GCAS guarantees as public debt, given that  Rome is already saddled by the second-largest public debt in the Union as a proportion of its GDP, which currently stands at 155.6%.

Eurostat had previously negotiated both with Greece and Italy over establishing the accounting change, but the Italian Treasury fears the EU agency is likely to drop the proposal altogether. At a meeting earlier this week, Italian authorities attempted to persuade Eurostat that the Italian and Greek schemes differed sufficiently to warrant a different approach.

Tags: Italy would like to prolong its state guarantee programmeMain-Slider
No Result
View All Result