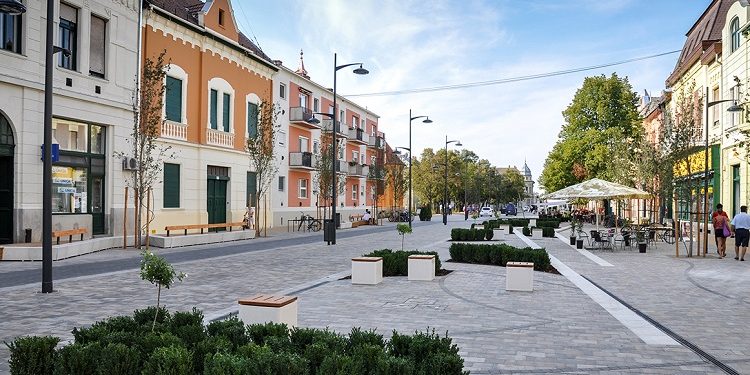 A political outsider with a Christian-conservative outlook and degrees in economics, marketing and engineering, Márki-Zay entered the public spotlight after winning the mayoral election in 2018 in the town that until then has been perceived as a stronghold of Orbán’s Fidesz party.

In the second round of the opposition primaries on Sunday, Márki-Zay won 57% of the votes, defeating the centre-left Democratic Coalition candidate, MEP Klára Dobrev. The previous frontrunner in the primaries, the liberal Budapest mayor Gergely Karácsony, withdrew ahead of the second round, pledging his support for Márki-Zay.

The Hungarian opposition united this year with the goal of unseating the self-styled illiberal PM Orbán, whom they are accusing of grabbing power, manipulating the media and establishing a network of corruption. Presenting themselves as a joint bloc with common slates, they hope to take away Orbán’s greatest trump card in the previous elections – an election system which favours larger parties over post-election coalitions.

Speaking on Monday, Márki-Zay stressed that Hungary’s main goal should be to reorientate its foreign policy. He blasted Orbán for his close ties with Russia, China and Turkey, which he maintained oppose European values. Márki-Zay also emphasised that he would protect these values as PM, and that he would also fight against corruption.

Prior to his becoming the opposition candidate for PM, the polls placed Orbán’s Fidesz and the opposition neck-and-neck, though political analysts believe Márki-Zay could be the ideal candidate to unseat Orbán. Perceived as honest and uncorrupt, Márki-Zay, a devout Christian and the father of seven, is likely to appeal to many undecided centre voters. After losing to him in the primaries, Dobrev also pledged her support, stressing the need for the opposition to remain united.