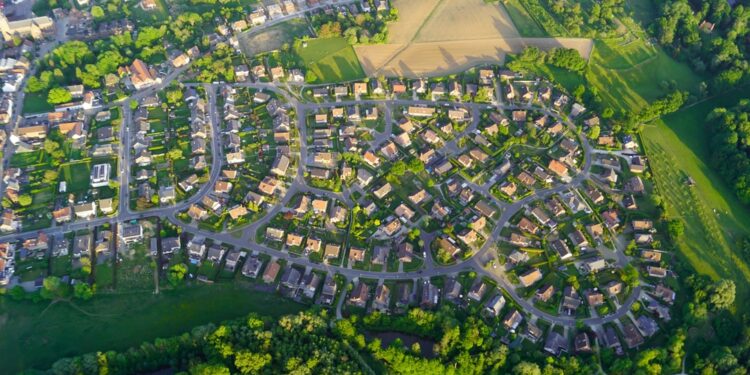 Brussels, (Brussels Morning)- The Brussels government has given the green light for the first two Axle and Block Contracts. With this instrument, the government wants to ensure greener and less dense neighbourhoods. The first two instalments of five million euros will go to the Marolles and a neighbourhood in Molenbeek near Weststation.

According to Brussels Prime Minister Rudi Vervoort (PS), in densely populated neighbourhoods where there is too little greenery, more attention should be paid to greening and de-densification. “In order to be able to work quickly on this, I have set a clear target for this first series of Axle and Block Contracts, namely to tackle the inner areas of the housing blocks by making them less dense and more permeable,” says Vervoort.

The government launched a call to municipalities to define sites where this problem is most current. A first Axis and Housing Block contract goes to the City of Brussels. “Many social and urban issues are concentrated here, which offers this territory strong growth opportunities for an Axis and Block Contract: highly mineralized spaces, a lack of greenery and biodiversity, the absence of a global landscape project and a limping use of public space, it sounds.

The contract is accompanied by a budget of five million euros. The Krakeel block of houses must be tackled with this. Indoor areas will be softened and passageways for pedestrians and cyclists will be constructed. In addition, the money must provide more greenery.

A similar contract will also be signed in Sint-Jans-Molenbeek, good for a budget of five million euros. This means that the housing block and the Kortrijk Ostend axis, close to the Weststation, must be tackled. Softening and greening are the main objectives here too. For example, flat roofs must be transformed into green roofs. A green corridor has to be constructed between the Zwarte Vijversplein and the park of the Bronsfabriek, said BRUZZ.

The first concrete plans are expected by the end of 2023. “Since 2014, the neighbourhood contracts have ensured the construction and planning of more than 13 hectares of green spaces accessible to the public. That is no small matter,” says Vervoort. “I am sure that the Axle and Block Contracts will further improve this balance and thus meet the needs and wishes of the inhabitants of Brussels.”