Gibraltar industry group warns of a ‘cliff-edge’ for businesses 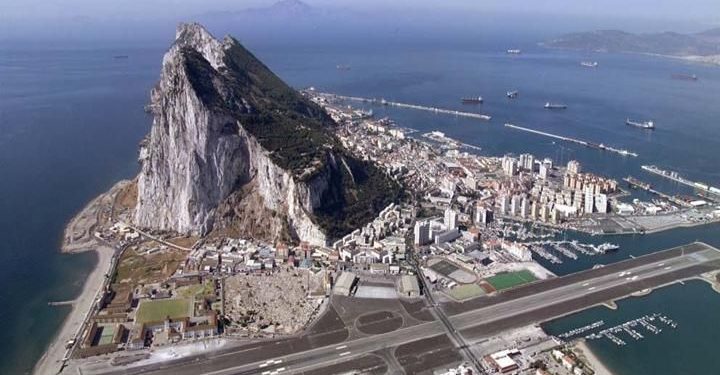 The Gibraltar Catering Association (GCA) has said businesses in the restaurant industry are on a “cliff-edge” due to a shortfall in government assistance.

In a statement this week, the GCA said the government’s help for the final quarter of the year was inadequate despite its numerous meetings with the Government of Gibraltar.

While COVID-19 cases were on the decline, the government was preparing to ease lockdown restrictions through the initiative ‘Unlock the Rock’, and reduced assistance measures from 60 percent to 40 percent and eventually 20 percent.

“Unlock the Rock never materialised”, read the statement, “and what we have now are tighter restrictions and more regulations imposed on bars and restaurants with reduced economic help”.

It added that with seating capacity reduced to half, the government’s assistance should amount to 50 percent in rental discounts.

“With continued rules on social distancing and limitations on group sizes and capacity, members of the association are feeling anxious about the immediate future and the reality of a big downturn in Christmas bookings, which is vital for them to make it through the low season”, said GCA. The group added that Brexit will bring further challenges and that the catering industry was the only one to experience a 50 percent capacity reduction without equivocal assistance.

The government has said the industry will benefit from a new set of measures for local businesses and “notes with disappointment” the GCA’s statement on its BEAT Covid-19 measures announced by the Chief Minister last week.

Other support measures to be introduced in the fourth quarter includes a 50 percent discount on rates, rent on government-owned premises and a 25 percent reduction on premises with private landlords, said the government.

There is also a planned 100 percent and 50 percent reduction in tables and chairs licences for outside areas for Government and private tenants, respectively, until April next year and a proportionate grant based on the payroll for October and November.

It is also waiting for proposals for a subsidised dining out scheme similar to the UK “Eat Out to Help Out” scheme.