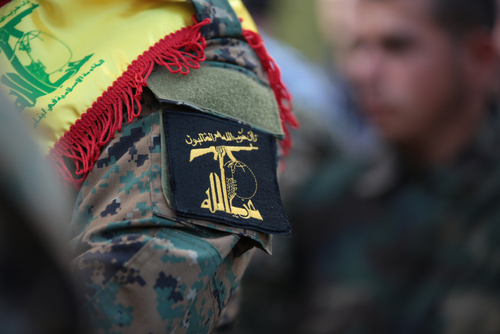 The raids started on Wednesday, when a ban on three organisations linked to Hezbollah came into effect. The ban was initially proposed in mid-April. Germany’s Interior Ministry outlawed the German Lebanese Family, People for Peace and Give Peace organisations, claiming all three have been forwarding funds to Hezbollah.

“Those who support terrorism will not be safe in Germany, regardless of the garb in which their supporters appear, they will not find a place of retreat in our country,” a spokesman for Interior Minister Horst Seehofer stated.

According to German authorities, the three organisations have been collecting donations for “martyr families” in Lebanon, while misrepresenting their operations in Germany as having religious or humanitarian goals.

The Ministry pushed for the ban in the context of ongoing hostilities in the Middle East, maintaining that the organisations were in fact promoting Hezbollah’s fight against Israel. The Interior Ministry claims that the knowledge that families of “martyrs” will be financially supported serves as an encouragement for Lebanese youths to take up arms for the Hezbollah cause.

Germany designated Hezbollah as a terrorist organisation last year, banning all of its activities in Germany. Domestic intelligence agencies estimate there are some 1,050 Hezbollah members and supporters still active in the country, despite the ban.

Hezbollah leader Hassan Nasrallah condemned the German banning of the Shiite group, claiming the country has “succumbed to American will”, and insisting the group is not operating in the country in any case. “When we say we are not active in Germany, we are being 100% honest”, Nasrallah said last year.