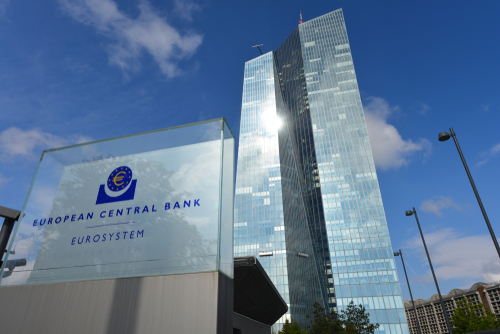 Brussels (Brussels Morning) Citing personal reasons, Bundesbank President Jens Weidman announced today that he is stepping down, more than five years before his term is set to end.

One of the more conservative central bankers in the eurozone, Weidman was known for his harsh criticism of the European Central Bank’s easy monetary policy. In charge of the Bundesbank since 2011, in the midst of the eurozone’s debt crisis, Weidman opposed the major policy moves that were eventually pushed through by ECB heads Mario Draghi and Christine Lagarde.

Lagarde, in commenting on his departure, said she respected his decision to step down after more than 10 years, but she also stressed that she “immensely regrets it”. German Finance Minister Olaf Scholz, currently the likely next German Chancellor, expressed his thanks to Weidmann.

“He not only significantly shaped the monetary policy of Germany and Europe, but also advanced the development of international financial markets”, Scholz said. “Jens Weidmann has very much proven his worth to our country”, he added.

Weidmann’s departure will allow the yet to be formed new German cabinet, most likely led by the Social Democrats (SPD) Scholz, to pick its own preferred economist, someone more in tune with the potential coalition membership’s policies.

Former ECB chief economist Jürgen Stark told Börsen-Zeitung that Weidmann’s departure was not surprising. “It is even understandable and resolute”, Stark declared. “Nobody can support a policy that goes against his own convictions for more than a decade.”

Stark noted that Weidmann had always been straightforward, and that he had agreed to compromises on the ECB governing council that had not been honoured. “Part of the reason for his weakened internal position was certainly the low priority that the German government gave the appointment of a successor to the ECB President in 2019”, Stark opined.