by Andreas Schwab MEP
in Opinion 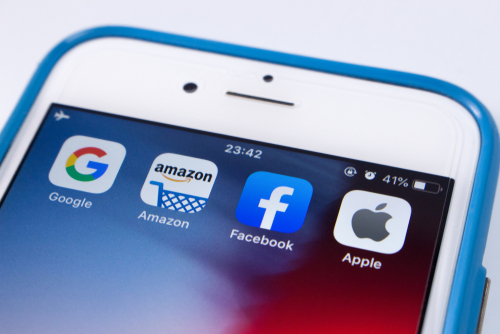 Brussels (Brussels Morning) “With today’s vote, we are sending a strong signal for more fairness in digital markets. It is the first step towards creating a new legal framework for gatekeepers, based on the rules of the social market economy. The European Union stands for fair competition on merits, but we do not want bigger companies getting bigger without getting better”, Andreas Schwab MEP, the EPP Group Internal Market Spokesman and the EP’s rapporteur for the Digital Markets Act, declared ahead of today’s vote in the European Parliament’s Internal Market Committee on the new law.

“The current competition rules are not enough. They allow the digital giants to fully exploit their market power and impose their own rules on the markets. The Digital Markets Act will ban these unfair practices and send a strong signal to all consumers and businesses in the European Single Market. Game over for unfair practices! The legislator makes the rules, not private companies”, Schwab emphasised. .

Speaking to Brussels Morning, Schwab elaborated on his position and that of the Committee.

“With this vote, the IMCO Committee paves the way for the adoption of the Parliament’s position in December, to which I committed from the beginning. The European Union stands for competition on the merits, but we do not want bigger companies getting bigger and bigger without getting any better and at the expense of consumers and the European economy as a whole.

“Today, it is clear that competition rules alone cannot address all the problems we are facing with the tech giants and their ability to engage in unfair practices. The Digital Markets Act will rule out those practices, sending a strong signal for all consumers and businesses in the European Single Market. Rules are set by the co-legislators, not private companies!”