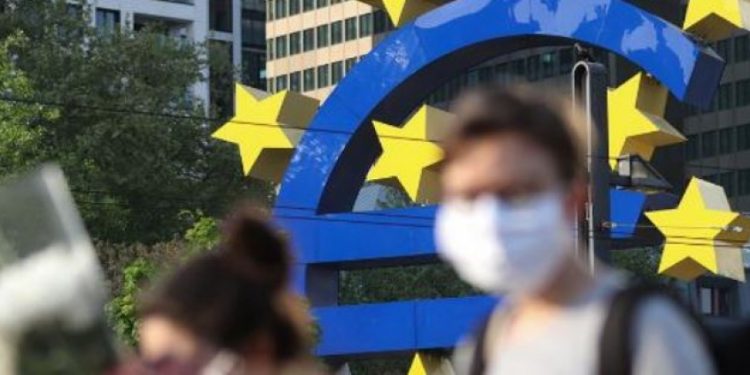 Belgium, (Brussels Morning Newspaper) The French economy grew 7% in 2021, its strongest growth in more than five decades, as it bounced back from the coronavirus pandemic-induced economic crisis much faster than analysts had expected.

Economic growth in the final three months of 2021, when the country was experiencing a resurgence of coronavirus cases, was recorded at 0.7%, outperforming predictions by analysts polled by Reuters, which indicated quarterly growth of around 0.5% on the average.

The final quarter thus rounded off an entire year of unexpectedly high economic growth, with the GDP figure soaring 7% in 2021, the country’s highest performance since 1969. This result helped to offset partially the 8% contraction that the pandemic-ridden 2020 inflicted on France’s economy.

“The French economy has rebounded spectacularly and that’s erased the economic crisis”, Finance Minister Bruno Le Maire declared on the France 2 television channel. “There are still some sectors that are still having trouble, like tourism and hotels, but most are recovering very strongly and that’s creating jobs.”

The strong economic figures could ostensibly provide a much-needed boost to President Emmanuel Macron’s re-election bid, strengthening his economic credentials some three months ahead of the scheduled presidential elections.

“All told, the economic stage is set for April’s presidential election”, Capital Economics senior economist Jessica Hinds told Reuters. “Emmanuel Macron will clearly be pleased with the 2021 GDP numbers. But whether Macron can convince the French electorate to give him another five years is still not a done deal”, she added.

Most recent polls place Macron ahead of all potential competitors in the first round of the presidential elections, whereas in the second round he could face a serious challenger in the centre-right candidate Valerie Pécresse. Several recent polls indicate Pécresse and Macron would be neck-to-neck in the second round, should the Republicans’ Pécresse outperform the far-right National Rally (RN) leader Marine Le Pen in the first round.