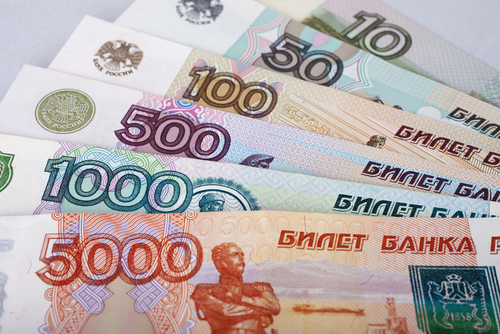 In an interview with the Financial Times on Sunday, he reminded that the EU froze roughly USD 300 billion worth of Russian central bank assets and expressed the belief that the money should be used to help Ukraine.

The bloc should manage the assets in question to generate profits, Michel proposed, and use the profits to finance reconstruction. “It is a question of justice and fairness,” he stated and added, “it must be done in line with legal principles – this is very clear.”

After the war in Ukraine broke out, Western countries froze the Russian central bank’s foreign reserves in overseas accounts worth hundreds of billions of dollars, with Moscow later noting that roughly 300 billion were frozen.

Josep Borrell, High Representative of the EU for Foreign Affairs and Security Policy, proposed to use the money to rebuild destroyed infrastructure in Ukraine. Kiev, the European Commission, and the World Bank estimated in September that the cost of reconstruction in Ukraine would cost approximately 350 billion euros.

The figure has increased since then as Russian forces continue to target infrastructure.

Virginijus Sinkevičius, European Commissioner for the Environment, Oceans and Fisheries, noted last week that “every day there is more and more of the infrastructure of Ukraine being destroyed… that price tag for rebuilding Ukraine is increasing and increasing every day.”

Last year, the European Commission proposed to move the frozen assets into a fund to manage the money and use the profits to finance rebuilding efforts. The assets would not be confiscated permanently and could be returned to Russia if a peace deal was signed.

Some bloc members have warned that the confiscation plan would not be compatible with the rule of law and stressed the importance of coordinating any action between allies.

Along with calling on bloc members to discuss plans to manage frozen Russian assets, the EC is looking to make it easier to freeze more assets and is pushing to make sanctions evasion illegal in bloc as part of the push.