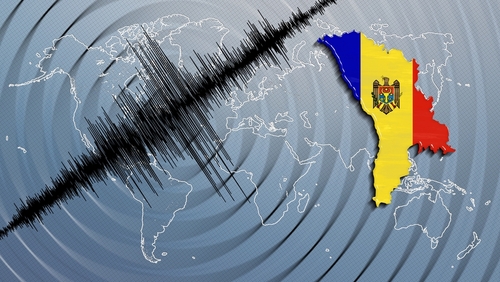 Belgium, (Brussels Morning Newspaper) The EU Council has approved aid of 150 million euro to Moldova, to be provided in the form of grants and loans.

The move is aimed at helping Moldova to strengthen its resilience and cover its balance of payments as well as support the country’s reform and economic stabilisation plans, the Council noted in a statement released Monday.

This support will help Moldova to cover a part of its external financing needs in the period between 2022 and 2024 estimated at some US$ 480 million, with the EU Council stressing that disbursement is to be split in three tranches.

The EU Council pointed out that the decision will come into effect three days after publication in the Official Journal of the EU.

It noted that the bloc has developed close economic and political ties with Moldova over the years and added that “relations continue to develop within the framework of the European Neighbourhood Policy and the Eastern Partnership.”

“Moldova joined the Union’s Eastern Partnership in 2009,” the body reminded and noted that “an EU-Moldova Association Agreement, which includes the gradual introduction of a Deep and Comprehensive Free Trade Area (DCFTA), entered into force on 1 July 2016.”

The EU is Moldova’s largest trading partner and accounted for roughly 52% of the country’s total trade in 2020.

The Council pointed out that countries covered by the European Neighbourhood Policy are eligible for aid to help them balance their payments, stressing that such aid “is provided on an exceptional and temporary basis and is based on economy policy conditions.”

The body reminded that it previously approved aid worth 100 million euro in the form of loans in May 2020, which was fully disbursed in the period between 2020 and 2021.

The Moldovan government called for EU aid in November last year, warning that its economic situation and outlook were worsening, with the European Commission proposing an aid programme to the EU Council and Parliament at the start of this year.

Tags: aid to Moldova
No Result
View All Result