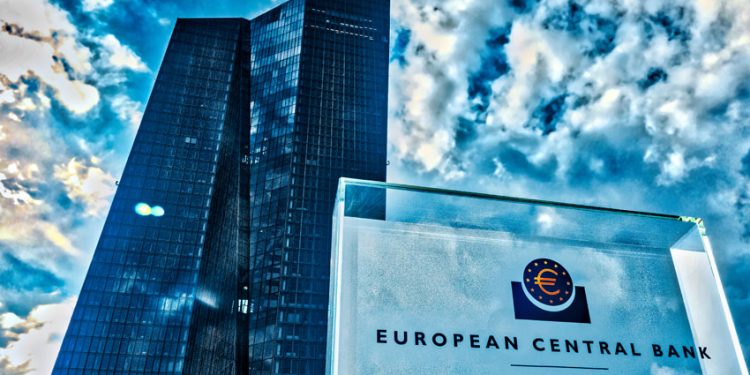 Inflation in the eurozone stood at 9.1% in August, reaching a record high and significantly exceeding EBC’s target of 2%, according to France24 reporting on Monday.

Carsten Brzeski, ING bank economist, pointed out that the “only question” is “whether it will be a 50 or 75 basis point hike.”

Isabel Schnabel, an executive ECB board member, stressed at the end of August that the bank has to show resolve to rein in soaring prices.

The ECB needs to respond “more forcefully to the current bout of inflation, even at the risk of lower growth and higher unemployment,” she noted.

Speaking in the US at a central bank symposium last month, Schnabel stated that citizens need to trust the ECB to restore their purchasing power.

The ECB implemented a hike of 50 basis points in July, after more than a decade of expansive monetary policy and months of describing inflation as transitory.

Speaking at a meeting in July, ECB President Christine Lagarde pointed out that the bank’s “forward guidance” limited its ability to react and stressed that it has been scrapped.

She added that the ECB would make decisions on a “meeting-by-meeting” basis, allowing the bank to follow in the footsteps of other large central banks.

Nagel predicted that the ECB will continue upping rates in the coming months.

Besides making new policy decisions, the ECB is to release new economic forecasts for the euro area.

Frederik Ducrozet, a senior economist at Pictet Group, warned that the eurozone is facing a “deeper winter recession” due to the energy crisis, adding that growth could drop to 0% next year.

According to Ducrozet, rising energy prices could push inflation near double digits this year. The ECB has “no choice but to commit to faster monetary tightening as long as inflation keeps rising,” he concluded.