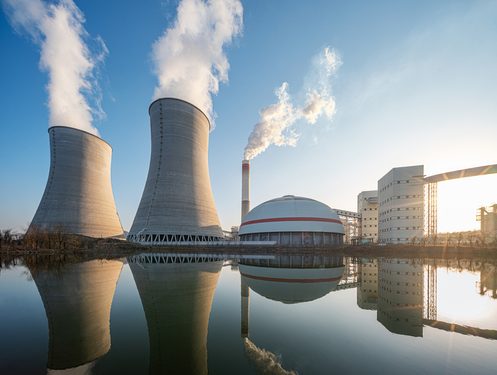 The move has angered activists, with Austria announcing plans to challenge the EC’s decision in court, according to France24 reporting.

The Commission took more than one year to propose the taxonomy which is aimed at mobilising private capital in the green push to achieve EU’s climate goals.

In the final draft released on Wednesday, the EC proposes to label natural gas power plants as green by the end of 2030 if their CO2 emission is lower than 270 grams per kWh or if their annual emissions are lower than 550 kilograms per kW over a 20-year period.

The Commission pointed out that gas power plants have to switch to low-emission fuels by 2035.

As for nuclear projects, they can be labelled as green if construction permits are acquired before 2045 and are located in countries that have plans and funds for safe disposal of spent fuel by 2050.

Mairead McGuinness, European Commissioner for Financial Stability, Financial Services and the Capital Markets Union, pointed out that the EC has proposed strict rules for the inclusion of natural gas and nuclear projects in the green taxonomy.

The EU Parliament and member states could block the EC’s proposed rules in the next four months, either by a majority of MEPs or a super-majority of 20 EU member states.

Green MEPs announced plans to campaign against the proposal, while the Austrian government announced legal action over the inclusion of nuclear power in the green taxonomy.

Leonore Gewessler, Austrian Minister of Climate Action, Environment, Energy, Mobility, Innovation and Technology, stressed “we will prepare all legal steps in the next weeks, and if or when the taxonomy takes effect, we will file legal action at the European Court of Justice.”

She expressed the belief that nuclear energy is outdated and too expensive, adding that she is concerned about the disposal of nuclear waste. Proponents of the inclusion of nuclear in EC’s green energy mix like France point out that nuclear power plants do not emit greenhouse gases and see it as necessary to achieve EU’s environmental goals.