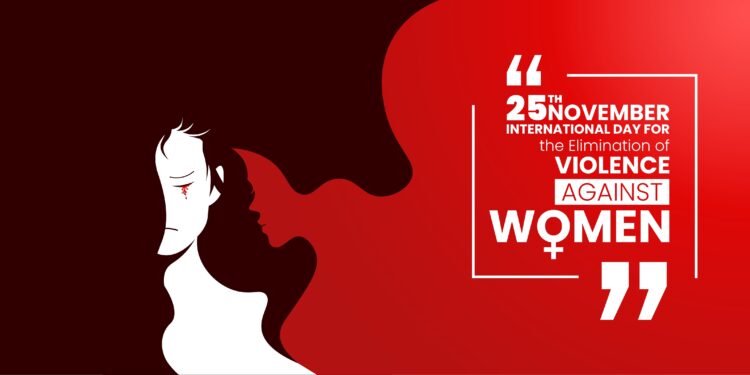 Belgium, (Brussels Morning Newspaper) The European Commission expressed ambition to end violence against women worldwide in a statement on Thursday.

Speaking ahead of the International Day for the Elimination of Violence against Women, High Representative of the EU for Foreign Affairs and Security Policy Josep Borrell stressed that violence against women is still present in all countries.

“The facts are shocking – in the EU and across the world, one in three women have experienced physical or sexual violence,” Borrell stated and added “one in five girls today are victims of child sexual abuse.”

According to him, “online violence is on the rise, with one in two young women experiencing gender-based cyber violence.”

Borrell condemned violence against women and girls and stressed “it is unacceptable in the 21st century that women and girls continue to be abused, harassed, raped, mutilated or forced into marriage.”

“Women face violence also in humanitarian crises from Myanmar to northern Ethiopia and the Democratic Republic of Congo,” he added.

Borrell stressed that the EC remains “steadfast in our ambition to end violence against women inside and outside the EU,” adding that the bloc stands in solidarity with women and girls.

The Commission pointed out that EU member states have until the end of April next year to reserve the common EU telephone number for the new helpline, stressing that “women who are victims of violence will be able to call the same number across the EU to get advice and support.”

According to the EC, “gender-based cyber violence” is one of “the most serious forms of violence against women” along with female genital mutilation and rape.

The body reminded that it adopted the Istanbul Convention with the aim of “preventing and combating violence against women and domestic violence,” and concluded that women and girls account for “the majority of victims of trafficking registered in the EU.”