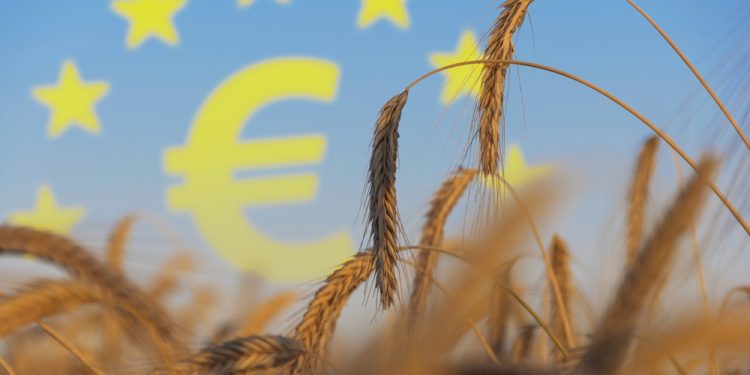 Brussels (Brussels Morning) In approving aid totalling 73.4 million euro for irrigation and restructuring of orchards in the Czech Republic, the European Commission has also announced the launch of an investigation into prior aid provided to large agricultural companies in the country, according to a press release issued yesterday.

The Commission is concerned that transactions involving aid earmarked for large agricultural concerns for livestock and crop insurance may have been at variance with relevant EU regulations.

The EU Commission approved the Czech Republic’s plans to support investments in irrigation and restructuring of orchards for 52.4 million and 21 million euro, respectively. The Commission emphasised that these two proposals are fully in line with EU regulations.

At the same time, the EC noted that its assessment of aid provided in previous years shows that some beneficiaries of schemes designated for small and medium-sized enterprises (SMEs) were actually larger undertakings.

While EU member states may provide aid to companies of all sizes, with an eye to market impact, the Commission underlined the importance of avoiding distortive effects that can arise when such aid is granted to large enterprises.

The EC expressed doubt that the aid provided to large companies in the Czech Republic was in line with the relevant EU regulations, and said that the in-depth investigation is to determine whether its concerns are well founded.

Aid for livestock and crop insurance

The Czech Republic presented the EC with plans seeking 25.8 million euro in support of livestock and crop insurance for large companies. The Commission noted that, according to its assessments, such aid had been granted previously to large enterprises which the Czech authorities had categorised erroneously as SMEs.

The EC said that in examining prior aid to larger companies, all interested parties would have an opportunity to provide input and have their say. While aid measures are designed to have an incentive effect, they must respect and conform to the principle of proportionality, it declared.