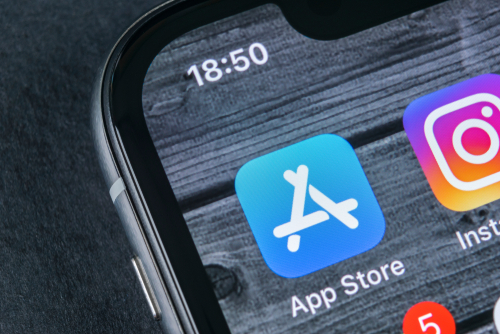 Brussels (Brussels Morning) The top antitrust watchdog in the Netherlands has ruled that Apple’s terms for developers offering their apps and services through the company’s app store amount to unfair business practices, and has ordered Apple to make changes.

The Dutch Authority for Consumers and Markets (ACM) in 2019 received a complaint from Match Group, owners of the popular dating service Tinder, claiming that Apple’s strict app store rules prevented them from directly communicating with their customers regarding payments.

One of Apple’s core rules for use of the app store is that developers must exclusively use the company’s in-app payment system, which operates with commissions ranging from 15 to 30%. ACM launched the case in 2019 to examine all of the app store’s rules, but later reduced the scope to cover only dating market apps.

Citing sources close to the case, Reuters reported that the agency arrived at its ruling last month, informing Apple of its decision. To date, ACM has declined to comment on the matter, saying it is currently undergoing legal review.

According to the sources, Apple has sought an injunction against publishing the ACM decision, in a bid to prevent it from being released to the public until such time as its appeal against the case is concluded.

The Dutch decision, if confirmed, would represent the first case in which a national antitrust regulator found Apple guilty of abusing its market power through the use of its app store terms. The company is currently facing a number of such inquiries worldwide, including a probe launched by the European Commission last year, which will examine whether the app store unfairly treats services and apps competing with those provided by Apple.

In a separate case last month, a US judge ordered Apple to make it easier for apps to promote alternative payment system, after the company barred the popular video game-maker Epic Games from its app store for attempting to introduce a competing in-app payment system which would circumvent Apple’s.