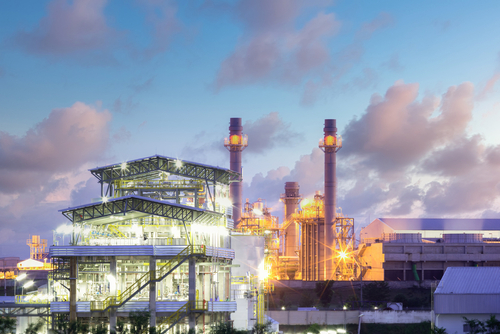 The team of researchers from the Czech Technical University in Prague and the University of West Bohemia led by Radek Škoda said the innovative plant, the Teplator, can help the Czech Republic move away from reliance on coal-fired heat and power stations.

Škoda cited the cost-effectiveness of the concept, pointing out that since the Teplator runs on spent nuclear fuel, this offsets requirements to cool and store it for years at significant expense.

He also noted that the Czech Republic’s currently available spent fuel reserves are sufficient to provide heating to all large cities in the country.

“The type of spent fuel that the Teplator was designed for is not only used in Czech nuclear power plants but also, for example, in the Greifswald nuclear plant in eastern Germany that is now shut”, Škoda observed.

He added that interest in the concept is high, with the EU committed to moving away from fossil fuels and towards cleaner sources of energy. Moreover, most Czech energy companies with heating segments are similarly interested.

“We are currently in the midst of concrete negotiations”, Škoda said, citing meetings in Helsinki “where authorities are thinking of converting the city’s large-scale central heating system”.

While the innovative design awaits go-ahead permits, the team is looking for a location to build the first plant.

All parliamentary parties in the Czech Republic support the use of nuclear energy in the country’s green transition, unlike other EU member states such as Germany, which is leading the resistance within the bloc against nuclear power.

Škoda predicted that the first Teplator in the Czech Republic will be built by 2028, but admitted that other EU member states might not be as willing to embrace the solution.