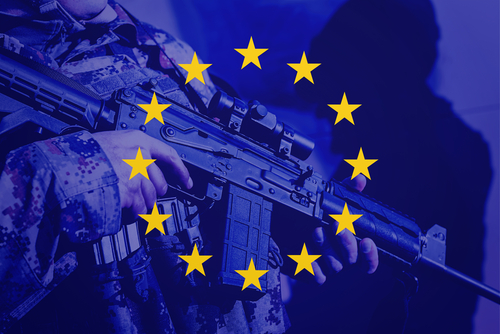 Brussels (Brussels Morning) Josep Borrell, High Representative of the EU for Foreign Affairs and Security Policy, argues that the fall of Kabul shows the bloc needs to form its own army.

He claimed it was important to do so to become independent of the US, predicting that EU member states will struggle to complete evacuations before US forces withdraw from the Hamid Karzai International Airport in Kabul, according to RFI reporting on Sunday.

NATO Secretary General Jens Stoltenberg pointed out on Friday that several allies called on the US to delay its withdrawal from Afghanistan, stressing that European countries may have to end evacuation operations without the support of 6,000 US troops protecting the airport in Kabul.

While some EU flights from Kabul are leaving Afghanistan half-empty, about 150 of 400 or so Afghan staff and their family members from the bloc’s diplomatic mission in Kabul have been evacuated thus far.

Borrell blames US for botched evacuation

Borrell insists that “the problem is access to the airport,” accusing US troops of preventing evacuation of Afghan staff with excessive security and checks, and calling on the US to show “more flexibility.”

“I regret greatly the way in which things have gone, but no one asked for the opinion of the Europeans,” he continued. At the same time, Borrell pointed out that “we must organise ourselves to deal with the world as it is and not the world that we dream of.”

He announced that the EC “will propose to give the Union a 50,000-strong expeditionary force, capable of acting in circumstances like we’re seeing in Afghanistan.”

Borrell predicted that the next crises will erupt in the Sahel and Iran, concluding that he plans to visit Libya, Tunisia and Iraq next month.

Commenting on the Taliban takeover of Afghanistan, EU Council President Charles Michel stated “we have to analyse how the EU can further deploy capabilities and positively influence international relations to defend its interests.”