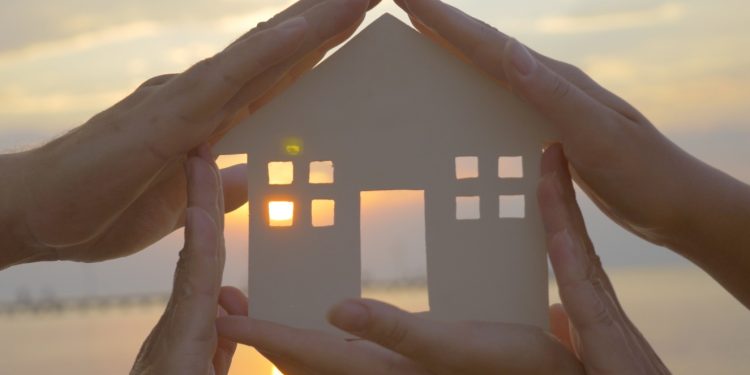 Brussels (Brussels Morning) Belarusian Olympic sprinter Krystsina Tsimanouskaya arrived in Warsaw on Wednesday on a humanitarian visa granted by the Polish Foreign Ministry. She is requesting asylum after her Olympic team management  tried to force her to return to Belarus after she had openly criticised her coaches.

Tsimanouskaya was taken by her coaches to the Tokyo airport on Sunday, reportedly telling her they received “orders from above” to return her to her home country following her public criticism of the country’s Olympic team authorities.

The Belarus sprinter refused to board the plane, and was soon placed in protective custody by the Japanese police, before being transferred to the Polish embassy in Tokyo. Upon learning of her story, both Poland and the Czech Republic offered her visas to enter their countries and seek asylum. Tsimanouskaya ultimately opted to accept the Polish offer.

The athlete first took a plane to Vienna from Japan, at the recommendation of Polish authorities, who cited “security reasons” for suggesting the roundabout route to Poland.

Belarus has been growing increasingly authoritarian following last year’s elections, which the opposition claims were rigged, and the EU refuses to acknowledge as either free or fair. The country’s strongman leader, Moscow-backed Alexander Lukashenko has been cracking down hard on public protests, civil rights activists and journalists in the country. Nearly all of the opposition has been either forced to flee the country or placed in prison.

Regular citizens also report increasing repression in their daily lives, with Tsimanouskaya claiming she was told she would suffer some sort of consequences for daring to speak out against the country’s Olympic authority after they entered her to compete in a race event she had neither trained for not had ever participated in before.

On Tuesday, a Belarusian activist living in exile in Ukraine was found dead near his place of residence, hanged from a tree in a park. Authorities are treating the case as a suspected murder. Vitaly Shishov headed an NGO providing assistance to other Belarus nationals who had fled persecution in their home country, and had been planning a rally in Kiev to mark the anniversary of mass protests against Lukashenko.