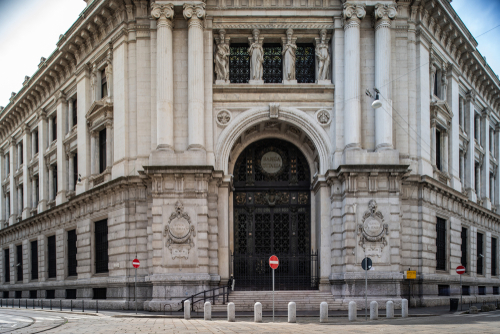 Brussels (Brussels Morning) The Bank of Italy claimed on Monday that its experimental use of tweets to track consumer mood indicates the method is accurate, Reuters reports.

According to researchers, indicators based on millions on tweets were in line with final national statistics on inflation and price expectations, but also provided more detail and were in real time.

In the 107-page study, researchers concluded that the experiment is replicable, saying  “the results suggest that Twitter can be a new timely source for devising a method to elicit beliefs.”

They pointed out that Twitter boasts approximately 200 million monthly users worldwide. In 2019, there were about 10 million active users in Italy.

Bank of Italy researchers analysed 11.1 million tweets in Italian that were posted in the period between June 2013 and December 2019 and that contained keywords relating to price dynamics and inflation.

“The rationale for focusing on pure raw tweets count is the intuitive notion that the more people talk about something, the larger is the probability it reflects their opinion and that their view can influence other people’s expectations,” researchers noted.

After removing ads and tweets that used keywords in unrelated contexts, the dataset was used to predict expectations of inflation by comparing daily volumes of tweets containing different keywords.

The authors stress that their report underscores both the value and the implications of the data available on social networks. They also note that more research is needed to interpret the data.

Viral social media events can throw off indicators in a few cases, they said, citing as an example chatter about an apartment that sold for a record-breaking US$ 236 million in 2014 which contained keywords associated with “more expensive.”

The Bank of Italy’s experiment comes against the backdrop of trends among policymakers and economists to shift their focus to social media in  order to track consumer behaviour.

Tags: Bank of Italy
No Result
View All Result