There have already been six fatal accidents in brussels so far 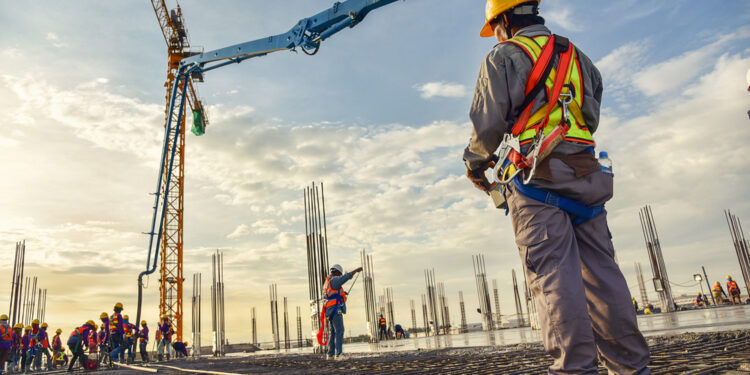 Brussels, (Brussels Morning)- In the past six months, there have been six fatal accidents on construction sites in Brussels. This is what the Brussels Labour Prosecutor’s Office has announced. That is more than in the previous four years combined. Mandatory safety training for everyone entering a construction site is in the works.

This year the numbers are skyrocketing. In the first six months of this year, the Labour Prosecutor’s Office opened a total of 32 cases, five of which were files relating to fatal accidents at work. In total, there are six victims this year, because two people died in the same accident on Monday . The worker who  suffered life-threatening injuries on Wednesday  has not yet been included in the figures of the labour prosecutor.

Gianni De Vlaminck, federal secretary for the construction sector of the ABVV, recalls that the most reliable figures are those of the fund for accidents at work, Fedris. But these have been delayed by several years: the most recent figures date from 2019.

According to De Vlaminck, to understand the increase in the number of fatal occupational accidents, we need to look at the changes within the construction sector in general. There used to be one contractor who did the project with his employees. Today, a construction project is divided into sub-activities. There are different construction workers and contractors for each part, so there is less overview.

In addition, there are many Bulgarian and Polish workers on construction sites, who communicate with their superiors in sign language. “There should always be a contact person who can translate,” says De Vlaminck. “There are many accidents where people fall from a height or get under a heavy object that falls down. This can be avoided by pointing out the dangers.