AA Gent, Anderlecht and Antwerp face the last hurdle for a spot in European groups 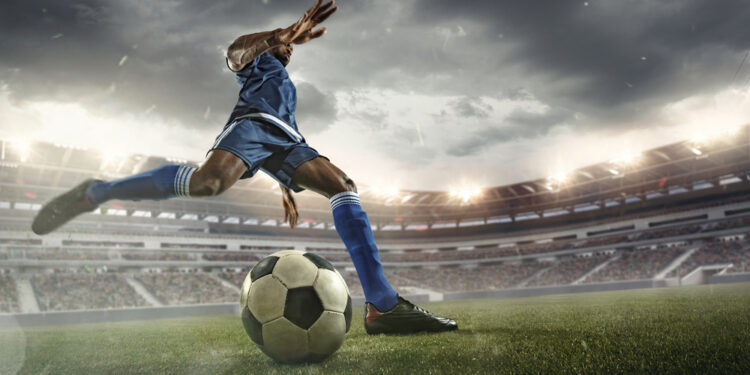 Brussels, (Brussels Morning)- With AA Gent, Anderlecht and Antwerp, three Belgian teams will play their last game in the play-off rounds of the European cup competitions on Thursday evening. AA Gent, which is the only team to play in the Europa League, still has to work hard against its opponent Omonia Nicosia after a 0-2 defeat from the first leg. Antwerp (home against Basaksehir) and RSC Anderlecht (home against Young Boys) are struggling for a place in the group stage of the Conference League and are facing an easier task on paper with a draw and victory respectively.

A tough job awaits AA Gent on Thursday evening. The Belgian cup winner must try to clear a double deficit on the field of the Cypriot Omonia Nicosia to secure his place in the group stage of the Europa League. The team of coach Hein Vanhaezebrouck will have to draw from a different keg than in the first match. In it, La Gantoise showed itself very pale throughout the first half and could only offer some resistance in the second half. If the Buffalos do not manage to save themselves in the Cypriot capital, the Conference League is still a safety net and the Gentenaars will continue to be active in Europe in that competition.

Anderlecht can qualify for the group stage of a European tournament for the first time since the 2018/19 season against the Swiss Young Boys on Thursday evening, said BRUZZ. The inhabitants of Brussels also hope to flush their European hangover from the previous season against the Swiss. Then it was eliminated in the last preliminary round of the Conference League by the Dutch Vitesse. Felice Mazzu’s team allowed itself a good starting position for the return after a 0-1 victory in the first leg. However, the Italo-Belgian cannot rely on Adrien Trebel in midfield this time. The Frenchman underwent surgery on his shoulder after a hard fall in the first leg against Young Boys and will be on the sidelines until the winter break.

It can go either way for Antwerp on Thursday evening against Basaksehir. The Great Old pulled a 1-1 draw out of the fire in the Turkish metropolis with a late goal by Dinis Almeida last week and has a good chance on Thursday evening to qualify for the third season in a row for the group stage of a European tournament. With a win in the Bosuil Stadium, Antwerp is always certain of the group stage of the Conference League.

AA Gent, Anderlecht and Antwerp each got a rest in the Jupiler Pro League this weekend and therefore had plenty of time to work towards the decisive duels. The Buffalos start their game in Cyprus at 7:00 PM. In Anderlecht the kick-off will be at 8 p.m. Antwerp is the last to start its match in the Bosuil stadium.