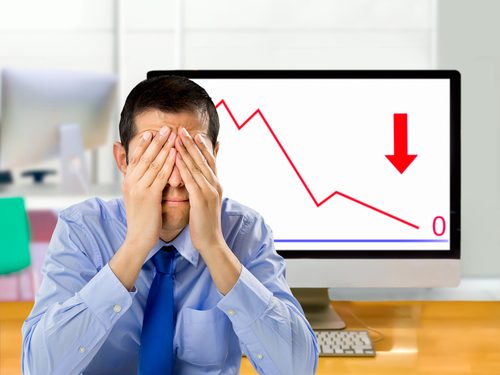 The number of unemployed reached 3.71 million at the end of last year, up about 527,900 compared to the start of the year.

At the onset of the coronavirus pandemic, Spain’s employment situation had nearly recovered from the 2008 financial crisis and the recession that followed. The latest statistics show that Spain’s labour market problems are enduring. The unemployment rate since 1980 has averaged 16.5% of the workforce.

More than one million jobs lost under lockdown

According to the EPA survey, more than one million jobs were lost in the period between March and June last year, when Spain was under pandemic-induced lockdown.

The labour market rebounded in the second half of 2020, when approximately 167,400 new jobs were created, the best result since 2004. The increase in working hours stood at 10%, an indication of GDP growth in the period. Official economic growth figures are to be released this week.

Spanish authorities cushioned the blow of the coronavirus crisis by investing some 35 billion euro in measures aimed at saving jobs and supporting the self-employed.

The number of furloughed workers dropped to just over 500,000, down from approximately 3.4 million in the second quarter. Although their working hours were reduced or put on hold, these workers did not figure in the unemployment total.

According to the survey, approximately 10% of the employed worked remotely for at least half of each working week, which helped keep unemployment down.

With employment schemes due to expire at the end of May, the rate at which workers return to their posts or find new jobs will reveal the real state of the labour market and the extent of economic recovery.