WHO urges caution during ski season 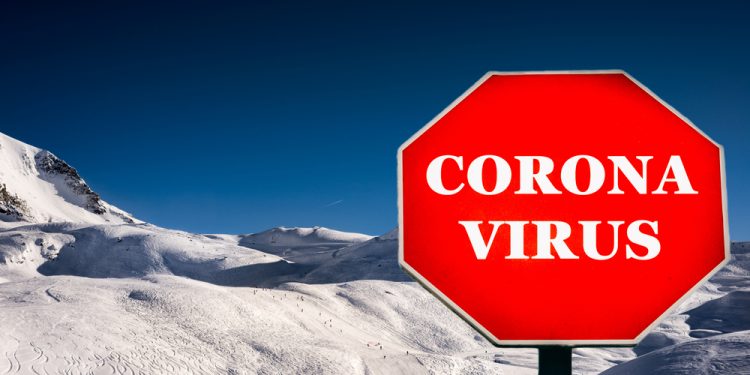 The WHO pointed out that unnecessary holiday travel should be avoided, as should crowds in airports, restaurants and on ski slope gondolas. It stopped short of saying whether authorities should allow snow sports at all this season. However, it did advise countries to take a risk-based approach and to weigh carefully which activities should be postponed and which safety measures implemented in order to curb coronavirus infection rates.

Michael Ryan, executive director of WHO’s Health Emergencies Programme, noted that while skiing itself does not increase the risk of infection, bottlenecks associated with the skiing experience do. These include airports, buses, ski lifts and other places where crowding is unavoidable. Countries should rethink the ski season and all mass gatherings, he urged, paying special attention to the implicit risks.

Rather than target specific sports and recreational activities such as skiing or hiking, Ryan suggested that national authorities should focus on reducing contact between people in order to control the spread of coronavirus. This meant that all activities that involve large numbers of people and crowded areas should be managed carefully to minimise risk of transmission, he stated.

While Germany’s Chancellor Angela Merkel is pressing for an EU-wide ban on skiing, non-EU member Switzerland is keeping its ski resorts open under strict epidemiological measures. The Austrian Chancellor Sebastian Kurz has not rejected the possibility of keeping ski resorts open, while France and Italy have both announced that skiing would not be possible this season.

Ski resorts in Austria, France and Italy, identified as hotspots for the spread of coronavirus earlier this year, were linked with subsequent outbreaks across Europe.

Tedros Adhanom Ghebreyesus, the WHO Director General, noted that global cases dropped last week, but warned that this should be viewed with extreme caution. He called on people to think carefully about how they will celebrate the coming holiday season, stressing that time “with family and friends is not worth putting them all at risk.”