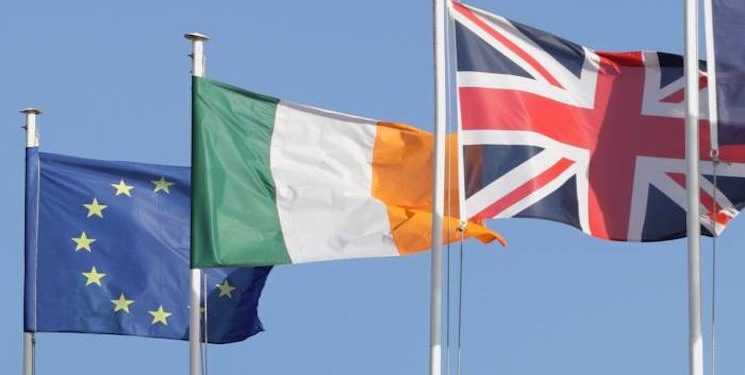 The plan does away with checks and challenges authority of EU courts on the matter, according to Reuters reporting on Monday.

Liz Truss, UK Secretary of State for Foreign, Commonwealth and Development Affairs, pointed out that the EU has to show willingness to change the aspects of the agreement that cause problems for Northern Ireland.

Maroš Šefčovič, Vice-President of the European Commission for Interinstitutional Relations, announced the EC would react in proportionate manner, but stressed that it will not renegotiate the protocol.

The UK government stresses that changes to the protocol are necessary to reduce harm to NI, invoking the doctrine of necessity, which allows governments to violate laws in order to maintain stability.

It has been complaining about fruitless talks with the EU and pointed out that the latest move is intended as an insurance policy, noting that the new bill could include any solutions found in negotiations with the bloc.

Šefčovič reiterated that the EC will not budge, describing Britain’s plan to modify the NI protocol as unrealistic and stressing that “any negotiation would simply bring further legal uncertainty for people and businesses in Northern Ireland.”

“Our aim will always be to secure the implementation of the protocol,” he stressed and added “our reaction to unilateral action by the UK will reflect that aim and will be proportionate.”

While the EU wants to make sure that NI is not used as a back door to its single market, see the protocol enforced and the European Court of Justice as the only arbiter in any disputes, the UK wants less restrictions on trade with NI and the introduction of a dual regulatory regime.The US called on the UK and the EU to find a solution, with a White House spokesperson previously noting “US priority remains protecting the gains of the Belfast/Good Friday Agreement and preserving peace, stability and prosperity for the people of Northern Ireland.”