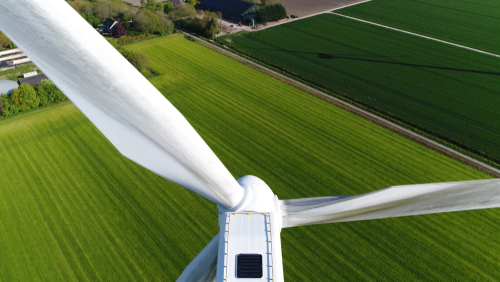 Italian CGIA think tank and small business lobby warned that benefits of Italian schemes “have gone to very few people, mainly the well-off,” according to Reuters reporting on Tuesday.

Silvia Pastorelli, a Greenpeace activist, proposed loans for the well-off and grants for those who are not, noting that Belgium ties the size of grants to household income.

“You shouldn’t need to own the roof above you or the walls around you to benefit from solar panels or insulation, and you shouldn’t need tens of thousands in your account to renovate if you struggle to pay your heating bills,” she pointed out.

Marie Le Mouel, an affiliate fellow at Bruegel think tank pointed out that it is time to provide subsidies in the form of grants, but stressed the importance of designing the schemes properly.

As the EU steps up its green push in the wake of rising prices of fuel and cost of living, the disconnect between social groups widens and highlights the importance of designing policies that do not leave the vulnerable further behind.

People who could afford to invest in solar panels under subsidised programmes saw their utility bills drop, while those who could not face higher and higher bills.

The French yellow vest movement started at the end of the last decade over the government’s green push which was aimed at cutting the use of fossil fuels, but hit hardest those who could afford it the least.

According to residents’ associations, researchers and consultants, low-income households have no means to sign up, are unaware of the schemes or reluctant to apply.

“Energy efficiency of building stock is kind of the next big item on the decarbonisation agenda,” Le Mouel pointed out and added “in Europe every country is struggling to find the right mechanisms to make this work.”The Spanish government acknowledged the problem, but stressed that green measures are unprecedented and have to take off the ground.