Shareholders: Hotel Métropole and De Brouckèreplein still have a future 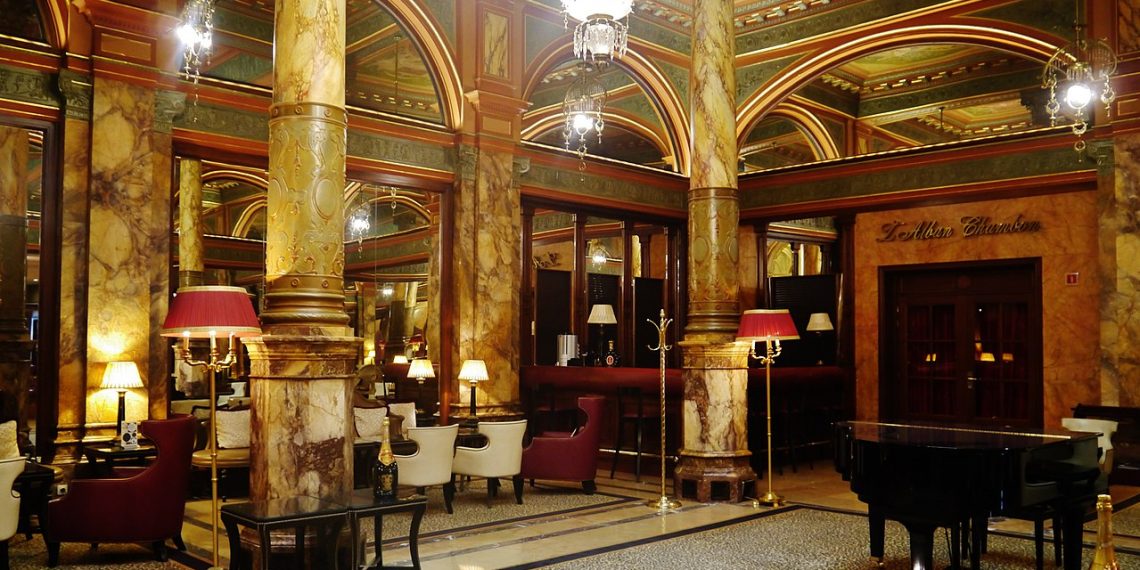 BRUSSELS (Brussels Morning) – According to the shareholders of Café Métropole, there is still a future for the icon of the Brussels catering industry. “We are convinced that the Métropole can once again serve as a hotel and café. The redevelopment of the neighborhood around De Brouckèreplein will help with this,” they say in a press release.

On Saturday 26 February, manager Manuel Rodrigues will stop at Café Metropole. And that after barely a year after the reopening. “I have decided not to renew my pop-up license for the cafe. It is difficult to find enough staff today and the De Brouckèreplein puts a lot of people off. It is not alive and at night it is teeming with homeless people and beggars.”

“I wanted to organize some events myself, to make it more attractive here. I installed a DJ on the terrace who mixed lounge music on Thursday, Friday and Saturday. But the presence of beggars, alcoholics and other drug addicts makes the fun a bit spoiled. I had to take a guard in the morning, afternoon and evening. Despite all this, it was very difficult to create a certain serenity for the customers. Some days we had beggars on the terrace, fifty times a day.

In addition to his guard, Manuel Rodrigues had hired nineteen people to run the Café Métropole. “That was also a challenge: finding suitable personnel.” It is not clear what will happen to the cafe and the adjacent hotel. “We have to wait for messages from the family that owns the hotel and the cafe.”

The Métropole hotel has been closed since the start of the corona pandemic in 2020. But unlike Rodrigues, the shareholders still believe in the survival of the Brussels hospitality icon.

“A lot of activities have taken place in the Métropole over the past two years: from film shooting to seminars and even the short-lived reopening of the café. We are aware of the historic character of this building and are confident that it can serve as a hotel and cafe again in the future,” they said in a press release.

The De Brouckèreplein does not have to be an obstacle either. “We are working hard on the redevelopment of this place. There are many ongoing development projects.” That is also what Brussels alderman for Economic Affairs Fabian Maingain (Défi) says. “Think of the building block on the corner with Lakensestraat. It is one of the many investments that are breathing new life into the neighborhood.”