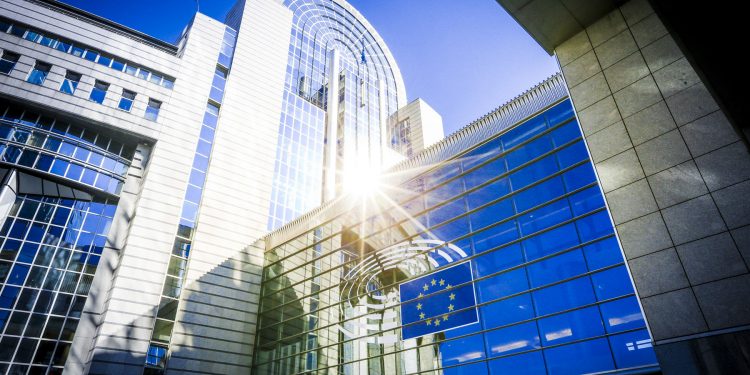 Belgium, (Brussels Morning) By autumn 2024, all new electronic devices on the EU market will have to include a USB Type-C, which will become the common charging port for all mobile phones, tablets and cameras.

The decision was agreed by the co-legislations today during negotiations between the Parliament and the Council.

The provisional agreement on the amended Radio Equipment Directive, establishes a single charging solution for certain electronic devices. This law is a part of a broader EU effort to make products in the EU more sustainable, to reduce electronic waste, and make consumers’ lives easier.

For the majority of the devices, the new rules will have to be implemented 24 months after the entry into force of the directive, which is now pending approval from the Permanent Representatives Committee.

“A common charger is common sense for the many electronic devices on our daily lives,” said Commissioner for the Internal Market Thierry Breton. “European consumers will be able to use a single charger for all their portable electronics — an important step to increase convenience and reduce waste.”

With the new law, consumers will be provided with clear information on the charging characteristics of new devices, making it easier for them to see whether their existing chargers are compatible.

Buyers will also be able to choose whether they want to purchase new electronic equipment with or without a charging device.

“In order for each consumer to know exactly what they are buying, there will be a pictogram specifying whether a new device comes with a charger, as well as a label indicating the charging performance,” the Council stated in a press declaration.

With these new obligations, consumers are expected to save up to 250 million euro a year on unnecessary charger purchases. From an environmental viewpoint, about 11,000 tonnes of e-waste of disposed and unused chargers will be avoided annually.

The proposal originally angered Apple, which argued it would reduce innovation. But the company is currently testing future iPhone models that replace the current Lightning charging port with the USB Type-C connector.

“We have also added provisions on wireless charging being the next evolution in the charging technology and improved information and labelling for consumers,” added Salib