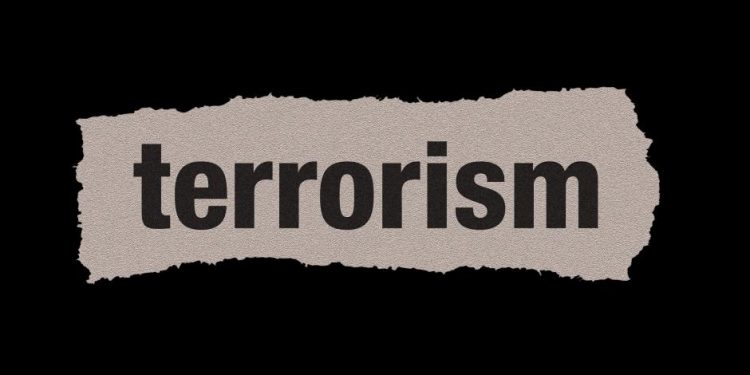 Brussels (Brussels Morning) A German court today sentenced an Iraqi Islamist to life in prison for the crime of genocide against the Yazidi minority. It marks the first time the term has ever been applied to Islamic State actions in 2013.

Al-Jumailly joined the Islamist group in 2013, and has actively participated in its actions. A May report by UN special investigators presented “clear and convincing evidence” that the group had committed genocide against the Yazidis, a Kurdish-speaking minority living in the north of Iraq.

The Yazidis were persecuted by IS militants for years, with hundreds of men killed, women raped, and children forcibly recruited as fighters for their cause.

“Today is a historical day for humanity and the Yazidi genocide enters finally the history of international criminal law”, lawyer Natia Navrouzov, a member of the NGO Yazda, declared. The NGO has been gathering evidence of jihadist crimes against the Yazidis. “We will make sure that more trials such as this take place”, she added.

Prosecutors accused Al-Jumailly and his now former wife Jennifer Wenisch, a German citizen, of purchasing a Yazidi woman and child as household slaves in IS-occupied Mosul in 2015. After moving to Fallujah, Al-Jumailly chained the five-year-old girl to a window outdoors in deadly heat as punishment for wetting her mattress, which resulted in the girl dying of thirst.

The child’s mother, identified only as “Nora”, testified in the trial, represented by a legal team that included the renowned human rights lawyer Amal Clooney, who had campaigned for IS crimes against Yazidis to be labeled as genocide.

Her prior testimony in a separate trial in Munich earlier this year resulted in a 10-year jail sentence for Wenisch, who was found guilty of “crimes against humanity in the form of enslavement”, and of aiding and abetting the girl’s murder by failing to offer help.