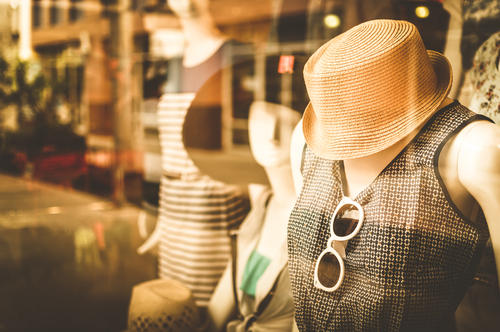 According to a judicial source cited by Reuters, the probe is focusing on Zara owner Inditex, French SMCP, US-based Skechers, and the French division of Japan’s Fast Retailing, Uniqlo France, and concerns the use of forced labour.

Western governments believe that Chinese authorities are forcing Uyghurs into concentration camps, whereas Beijing claims that the purpose of their internment is “vocational training”. According to a growing number of sources, forced labour is used in the cotton fields of Xinjiang, where more than one-fifth of the world’s cotton output is produced.

Brands such as H&M, Burberry and Nike that had expressed concerns over the forced labour reports were targeted by consumer boycotts in China. This happened even though UN experts and human rights watchdogs were presenting credible evidence that human rights abuses were indeed taking place in Xinjiang.

The latest probe into the fashion retailers was launched by the French Central Office to Fight Crimes against Humanity, Genocide and War Crimes following a complaint filed by two NGOs in early April.

All of the affected companies responded to news of the investigation by insisting they adhere to the strictest of supplier codes of conduct. Fast Retailing, which claimed that none of its production partners are located in Xinjiang, lost an appeal with the US Customs earlier this year over a shipment of shirts suspected of violating the ban on Xinjiang cotton.

SMCP rejected all the accusations, and pledged to cooperate with the French probe “to prove the allegations were false”, while Inditex asserted that it conducts rigorous traceability controls in keeping with its zero tolerance of all forms of forced labour.