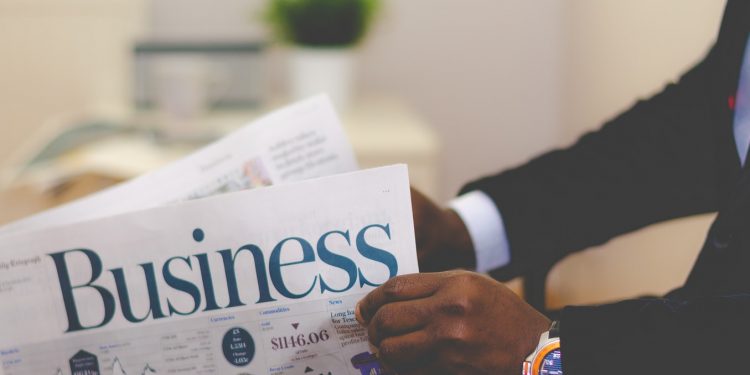 The European Commission has today proposed to amend EU rules on financial benchmarks. The aim of this proposal is to ensure that when a widely used benchmark is phased out – as is now the case – it does not cause disruptions to the economy and harm financial stability in the EU. Benchmarks are an intrinsic part of financial markets: they are indices used to price financial instruments and contracts (including households’ mortgages) or to measure the performance of an investment fund.

The cessation of a widely used benchmark has now become a realistic prospect, as the UK Financial Conduct Authority – the supervisor of the London Interbank Offered Rate (LIBOR) – has announced that it will stop supporting this benchmark at the end of 2021 and expects its cessation shortly thereafter. The Benchmark Regulation provides the supervisors of certain widely used benchmarks with powers to avoid their sudden cessation. It does not, however, address the situation of the cessation of a critical benchmark. In this case, EU banks are particularly exposed to the LIBOR for their own borrowing, for corporate lending and for residential mortgages.

Valdis Dombrovskis, Executive Vice-President for an Economy that works for the people said: “EU users of LIBOR should continue their preparations for its cessation at the end of 2021. However, we recognise that some LIBOR contracts cannot be renegotiated in due time and that is why we are proposing new legal powers for the EU to replace the LIBOR with another benchmark. The European Commission stands ready to cooperate with the UK authorities to prepare for the impact of LIBOR’s cessation. We also encourage EU Member States to take the necessary steps. We will ensure that EU contracts do not face a legal vacuum once LIBOR is phased out, thereby avoiding any risk to financial stability.”

If a critical benchmark ceases to be published, thousands of contracts existing at the date of cessation can be disrupted and could, ultimately, threaten financial stability. The Commission is therefore proposing amendments to the Benchmark Regulation that will empower it to designate a replacement benchmark that covers all references to a widely used reference rate that is phased out, such as LIBOR, when this is necessary to avoid disruption of the financial markets in the EU.

For example, the Commission could replace any reference to LIBOR with a reference to a suitable replacement rate. In selecting this replacement rate, the Commission will take into account recommendations made by the relevant industry working groups, such as the US Alternative Reference Rates Committee for the LIBOR or the Working Group on Euro Risk-Free Rates for the EURIBOR. The statutory replacement rate will only be available for financial contracts that reference, for example LIBOR, at the time this benchmark ceases to be published. As the statutory replacement will be a matter of law, contractual conflicts on this issue will be avoided. At the same time, market participants are encouraged to agree on a permanent replacement rate for all new contracts whenever feasible.

Finally, the Commission is also proposing today an adjustment to the Benchmark Regulation that will allow EU users to continue using currency benchmarks provided outside the EU, thereby allowing EU companies covering the risk of foreign currency fluctuations in their exporting and foreign investment activities.