by Peter Dragsbo and Pernille Weiss MEP
in Opinion 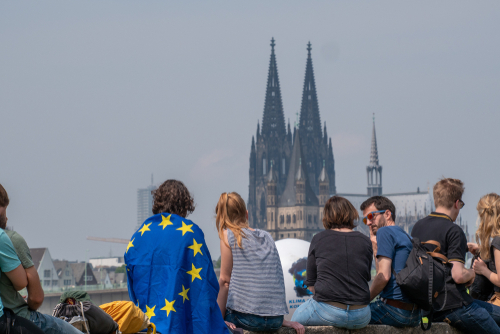 Cologne, Germany - May 19 2019: The demonstration and protest against nationalism and for Europe and European values in Cologne Germany, before the EU elections

Belgium, (Brussels Morning Newspaper) Europe has seen several back-and-forth shifts between a believer in universal values and one emphasizing that countries and people have their own values and rights. In the time of Absolute Power, the estates had their own values, while the Enlightenment Period was a time, when people looked towards Antiquity and dreamt of universal and eternal values. Among other things, the latter created two human rights declarations: the American in 1776 and the French in 1789, which ever since have inspired democracy and liberation word wide.

After The Napoleon Wars, an idea of peoples’ own history and culture with new terms such as “the spirit of the people” and “the soul of the people” emerged. The revolutions in 1830 and 1848 created a string of new states, who defined themselves through history and language. The multinational states started to falter, and Denmark got its own war between two national projects: “Denmark to the Ejder” and Slesvig-Holstein. 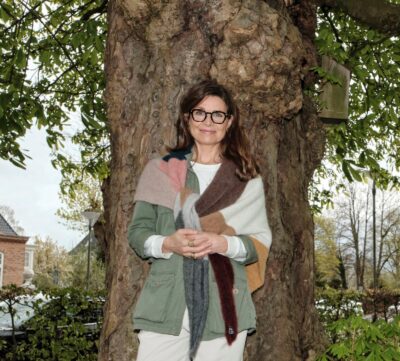 After 1860, the European nations began a contest of who was the absolute height of civilisation. Again, people dived into the eternal (European) values from Antiquity, the Middle Ages or the Renaissance, but the cultivation of “the development” also became an alibi for colonialism, where the states in power divided the world between them.

The thought that a development towards something better was possible also gripped the big groups of suppressed people. First the farmers, then the working class, the women and other people, who demanded “a seat at society’s table”.

Around 1890 a new and more dangerous nationalism emerged. Countries like Germany now believed that their “people” were superior, and that they had an inherent right to exert power over others. On the other side, the Nordic and Eastern European countries and people resisted the old empires.

After the First World War that created the notion of “the nations’ right of self-determination”, which for example gave us the peoples’ vote in 1920. However, it also created new conflicts that emerged during the Second World War and re-emerged after 1989 in Yugoslavia.

Following the horrors of the Second World War the dream of universal values got a strong comeback with the creation of the UN in 1945 and the human rights declaration in 1948. During the course of over 50 years, large parts of the West recognised common values of self-determination, democracy and a legality based society. That created the rebellions against racism and Apartheid in the 1960’s, the women’s movement, and the up rise against colonialism after 1968. All wanted a place by the common table, not, as some wish today, to be handled as “special” victims.

However, some people are now once again diving into what separates us: Poland and Hungary misuse history to make a special “non-liberal democracy”, Britain tumbles in “Brexit”, and on the small-scale “identities” are cultivated like never before.