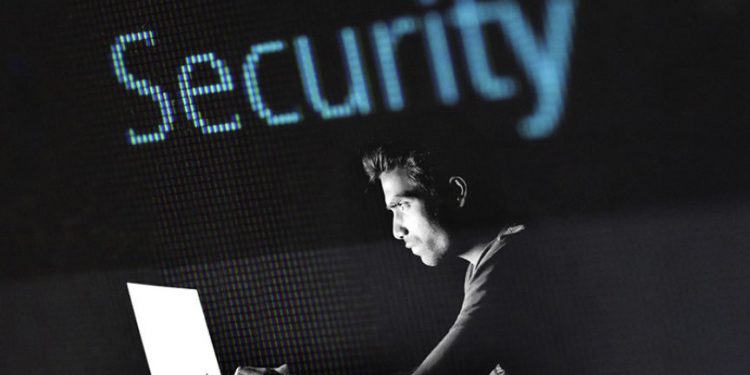 Brussels (Brussels Morning) The EU is calling for access to encrypted communication, claiming this would help the bloc protect its citizens from Islamist radicals, Bloomberg reported Sunday. Digital rights activists have criticised the EU for using terrorist attacks as an excuse for surveillance overreach, AP reported Monday.

According to a draft paper prepared for the meeting of EU ministers of interior slated for Friday next, the EU wants this new power so that the bloc can more effectively protect Europeans, Bloomberg reports. The draft pointed out that immigrants to the EU are expected to make an effort at integrating in return for the EU’s support. Successful integration, the draft paper states, requires immigrants to show respect for European values, to learn the language of the new country, to become financially independent and to support the integration of their children.

The draft proposal calls for striking a “better balance” between privacy rights and crime fighting, AP reports. It stresses that authorities should be able to access data in a targeted and lawful manner while fully respecting fundamental rights and the data protection regime. According to the draft, “technical solutions for gaining access to encrypted data must comply with principles of legality, transparency, necessity and proportionality.”

German MP Anke Domscheit-Berg warned that EU governments are taking advantage of fear caused by recent jihadist attacks in France and Austria in their push for greater surveillance. She warned that granting authorities the right to unlock all forms of encrypted communication would present a serious security risk to users. MEP Patrick Breyer pointed out that granting governments the right to intercept encrypted communication would end secure encryption and open back doors for malicious actors.

The proposal, which would still have to be adopted by EU governments later this month,  is not legally binding.

In the draft, EU ministers assert that social media and other service providers have a responsibility to make sure their services are not used for illegal activities or promotion of hatred, Bloomberg reports. They further assert that the proposal is aimed at creating an instrument that will allow authorities across borders to remove terrorist content within an hour of it being reported.