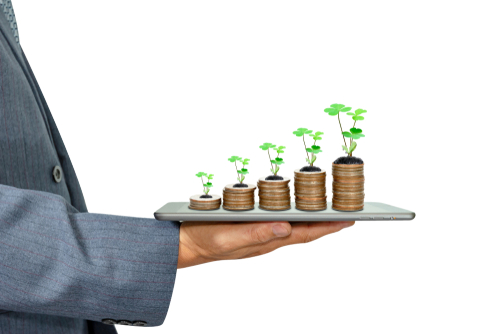 Brussels (Brussels Morning) EU trade policy is set to undergo a major transformation, placing reform of the Word Trade Organisation (WTO) at the centre of its strategy. The shift will include global commitments on trade and climate, new rules for digital trade, stronger measures to tackle competitive distortions, and a return to its system for binding dispute settlement.

Pursuing reforms at the WTO is seen as one of the ways the EU can redress the years of Trump administration US protectionism by undoing the resultant setbacks to international trade. The strategy aims to strengthen the EU’s role as a major player. It also seeks to remedy what Brussels perceives to be an imbalanced and unfair trading relationship with China and to resolve trade issues related to the Brexit fallout.

“It’s only with a multilateral approach and a more open and rules-based trade that can we tackle the global challenges”, MEP Karin Karslbro (Renew) said.

Adjusting trade to the twin transition

Overall, the initiative aims to further integrate EU trade policy within the bloc’s economic priorities, including those reflected in the European Green Deal and the digital strategy.

The EU executive proposed that future trade deals should be in line with the 2015 Paris climate change agreement, and was critical that this had not been the case in previous accords, terming it a “major shortcoming”.

The new trade approach seeks to contribute to the green and digital transitions but also to a renewed focus on strengthening multilateralism and reforming global trade rules to ensure that they are fair and sustainable.

Where necessary, the EU will take a more assertive stance in defending its interests and values, including the use of new tools to do so, the Commission said. One aspect of the new trade policy envisages increasing the EU’s capacity to pursue its interests and enforce its rights on the global stage.

The strategy includes a series of headline actions to help deliver stronger global trading rules and contribute to the EU’s economic recovery, as member states prepare to receive EU funds.

Currently, the EU has a strong network of trade agreements consisting of 46 deals with 78 partners and a substantial trade surplus.